Taoiseach Micheal Martin said there would be “no tolerance” for such violence directed at gardaí members. 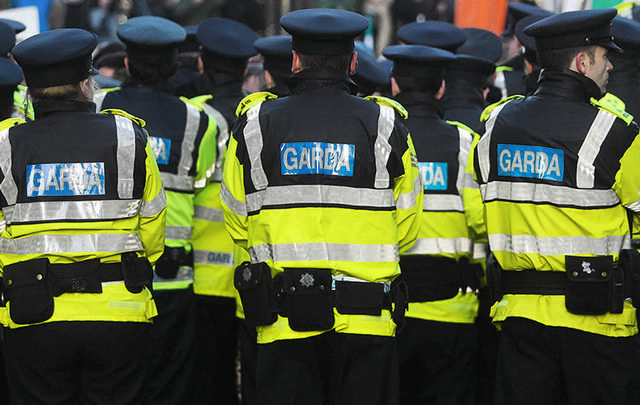 Ireland's Justice Minister Helen McEntee has promised increased penalties to deal with assaults on frontline workers after two gardaí, one a woman, were viciously beaten while attempting to defuse a row at a pub in the Ballyfermot area of west Dublin.

Video footage of the incident showed the male garda being beaten over the head with his own torch and his female colleague being struck and pulled by the hair when she attempted to intervene.

The assaults in the early hours of November 21 happened just two weeks after a high-profile ramming of a garda car in Ballyfermot after which more resources were promised to support officers in the area.

She said she would be increasing sentences for assault and added, “I will not hesitate to take further action to protect our gardaí and front-line workers.”

This appalling incident will not be treated lightly.

I am already increasing sentences for assault - and I will not hesitate to take further action to protect our Gardaí and front-line workers.

Both gardaí, who managed to summon backup support, were treated in hospital. The male officer required several stitches and staples for injuries to his head and also underwent further scans before being released. After initial treatment, the female officer was also discharged and was recovering at home.

Three men and a woman were arrested. Two men, one of them a father of five, were charged in court on November 22 with assaulting two gardaí and violent disorder. The woman is due in court at a later date. The third man was still being questioned under arrest.

Taoiseach Micheál Martin described the attack as “reprehensible” and said there would be “no tolerance” for such violence directed at gardaí “putting their lives on the line to protect us all.”

The Garda Representative Association (GRA) said the incident was part of a pattern of increasingly violent incidents its members were being called in to deal with. Apparently, low-level incidents were now often turning very violent.