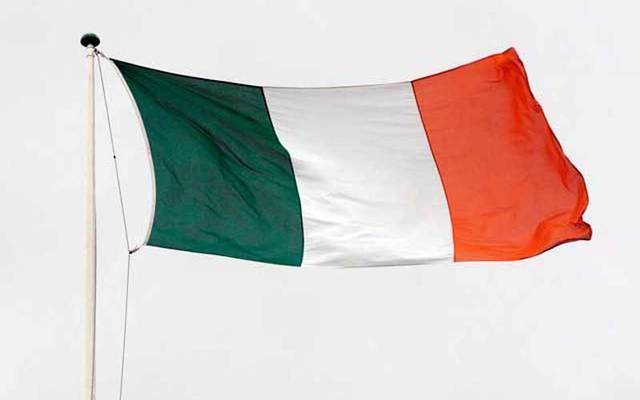 The Irish News reports that Mervyn Whyte, the director of the north-west event, confirmed the Irish tricolors had been removed and needed to be replaced three times during this year’s motorcycling race meeting.

The flag was part of a line-up of 22 countries’ national flags flown at the annual event, which attracts tens of thousands of spectators every year.

Whyte said he would put extra security in place next year if necessary.

“They are utter vandals and it really annoyed me,” said the event director, who reported the theft of the flags to the police.

Whyte said his organization was “neutral” and promised the Irish flag will be flown at next year’s event.

“We will not be defeated and if I have to park security there I will to ensure the flag stays up.”

East Derry assembly member John Dallat said it was “highly embarrassing that the national flag of any country was taken down".

“This is not the atmosphere I experienced at the North West 200 when people from all over the world were there and many from the Republic of Ireland spending their money in the local hotels and restaurants.”