The Irish Film Institute has been awarded again for its digital preservation advancements. 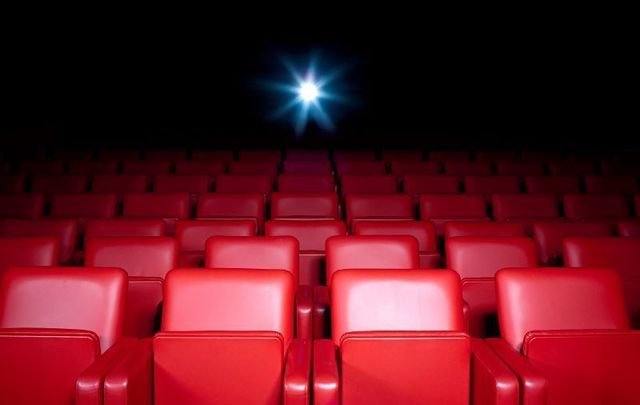 The Irish Film Institute has been recognized for its digital preservation work. Getty Images

The Irish Film Institute (IFI) is proud to announce that it has been awarded an inaugural JTS Award, given by the CCAAA (Co-ordinating Council of Audiovisual Archives Associations), in recognition of its pioneering digital preservation work.

This award, which was presented at the Netherlands Institute for Sound and Vision in Hilversum on October 5, joins the Digital Preservation Coalition Award which the IFI won last December.

The IFI Irish Film Archive developed a suite of 55 open-source scripts (IFIScripts) that support its digital preservation activities in a sustainable and efficient manner. Kieran O'Leary, the IFI Digital and Data Systems Manager, and the Archive team created a set of open-source Python tools for use in their moving image digital preservation work, and those tools are now being used by moving image archives around the world, including the British Film Institute and the University of California, Berkeley.

IFI has been an active advocate for open-source approaches to film digital preservation challenges, and acknowledgment of their great achievement in this area is evidence of the increasing awareness in the digital preservation community of the pioneering work being done in moving image archives.

Read More: Vacation of a lifetime: 1960s movie follows adventures of group of boys in Ireland

Speaking after this latest win, Ross Keane, IFI Director, commented, “The IFI is hugely proud to receive this prestigious award, which further reinforces the reputation of the Irish Film Institute as a global centre of excellence. This award rightly celebrates the collaborative spirit of the open-source IFIScripts, an innovative and ground-breaking project that is making an impact in archives around the world.”

The challenge of preserving the IFI's digital collections necessitated the development of new custom tools, including the creation of a computer programme that allowed the IFI Irish Film Archive to identify where there were multiple copies of the same file, partial files and fragments, and devising an automated way to appraise the millions of digital objects it would have been impossible to assess otherwise. The team drew up guidelines that allowed them to identify duplicate and corrupt files which were then isolated and eliminated via a verification tool. 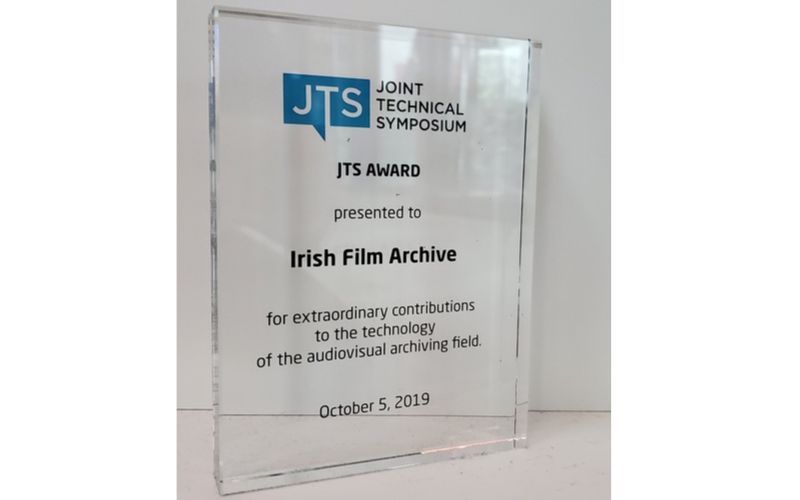 About The Irish Film Institute

About the IFI Irish Film Archive

The Irish Film Institute is the custodian of Ireland’s unique moving image heritage. As the home of the national collection of moving image, the IFI Irish Film Archive is at the centre of this activity, comprising a collection of over 30,000 cans of film and 10,000 broadcast tapes documenting Ireland’s past and present from 1897 to the present day, chronicling the social, political and cultural development of modern Ireland. The mission of the IFI Irish Film Archive is to acquire, preserve and provide access to Ireland’s moving image collections and associated materials for the benefit of current and future generations.

Take a look at special features about the IFI on our dedicated topic page.