A notorious U.S.-based biker gang has formally linked itself with a Limerick motorcycle outfit after one of the Limerick group’s members was convicted of the brutal murder of a rival gang member. 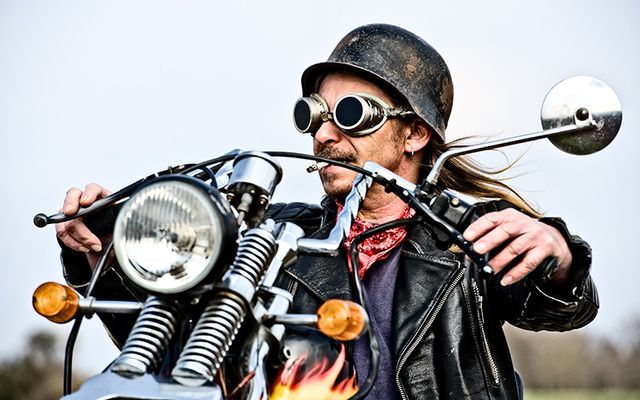 A notorious U.S.-based biker gang has formally linked itself with a Limerick motorcycle outfit after one of the Limerick group’s members was convicted of the brutal murder of a rival gang member.

McNamara (51) was found guilty of killing O’Donoghue of the Road Tramps gang over a row outside a pub two years ago.

McNamara was punched in the face during an attack by three Road Tramps members who took his biker jacket off him and drove off.

The court heard McNamara traveled to the Road Tramps headquarters the next day and shot O’Donoghue dead with a shotgun.

He will be sentenced in October with a life term expected.

Following the killing, the Bandidos “National President of Europe” traveled to Limerick where he handed out “Ireland’ patches to the Caballeros members.

On the gang's website, they also posted a tribute to McNamara saying that he “really showed what the patch and colors mean to him when he took the matters into his own hands. A real fighting Irish all the way. Expect no mercy.”

The tribute described McNamara as a member of the gangs “prison unit.”

Biker gangs are a tiny minority within Ireland with the murder of Andrew O’Donoghue the only killing ever reported.

The Bandidos were formed in Texas in 1966 and are now said to have thousands of members across the world.

They are best known for their involvement in a shootout in Waco, Texas, in 2015 where nine people died.

Members have also been linked to murders in Scandinavia and Australia.

The Garda are known to keep a high level of surveillance on the Limerick-based chapter and have liaised with the European police force EUROPOL regarding the gang’s spread to Ireland.