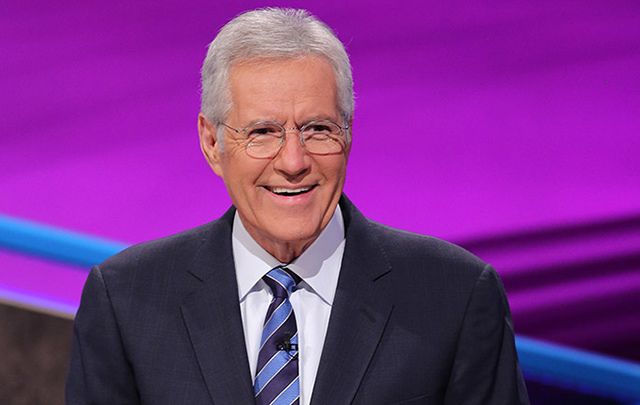 What’s the answer to a comment denigrating the Irish?

So says the Ancient Order of Hibernians.

The Hibernians are demanding an on-air apology from Alex Trebek, host of the popular TV quiz show Jeopardy after what they say was a slur against the Irish uttered by the Canadian-born quizmaster.

According to a statement, the AOH “condemns the outrageous comments” made by host Alex Trebek on the episode of Jeopardy which aired on Tuesday, October 16.

Said the statement: “During the contestant interview section, Mr. Trebek queried contestant Shannon Dillmore on his Irish connection given his first name of Shannon.

“Mr. Dillmore stated that he has visited all 26 Counties of the Republic of Ireland and has hill- walked all of its highest peaks.

“It was at this point that Mr. Trebek took it upon himself to ask Mr. Dillmore ‘Were you sober when you did it?’”

The Hibernian statement said that the AOH was “sure the Jeopardy research staff can provide voluminous material to Mr. Trebek and the show’s producers documenting the bigoted history behind the cliché of conflating Irishness with Drunkenness.”

And it continued: “As a show that prides itself on its educational value, specifically as regards children, we find such an insensitive and prejudiced remark by the public face of Jeopardy inexcusable.

“We question if Mr. Trebek would utter such a defaming remark if the target was another heritage.

“We note the sad irony that the show’s creator, Merv Griffin, was himself an Irish American.

“Mr. Trebek who makes a comfortable living off of Mr. Griffin’s legacy, should be ashamed for defaming the heritage Mr. Griffin expressed great pride in.”

The statement said that the AOH was calling for “Mr. Trebek and ‘Jeopardy!’ to immediately issue a full and complete on-air apology to the Irish community for his crass, denigrating remark.”

It added that the AOH was calling on the Hibernian membership and members of the broader Irish American community to contact the show’s production company at (310) 244-8855 “to express their anger at this defamation targeting people of Irish heritage and demand an on-air apology by Mr. Trebek.”