Ireland has extended a Céad Míle Fáilte to some 3,500 people, including more than 100 from the US, at four Irish citizenship ceremonies in Co Kerry this week. 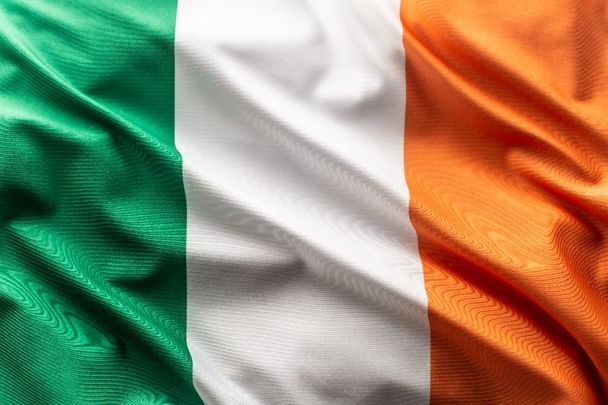 Approximately 3,500 people have become new Irish citizens this week across four citizenship ceremonies that were hosted at the INEC in Killarney, Co Kerry on December 5 and 6.

Applicants from more than 130 countries received their Irish certificates of naturalisation and took an oath of fidelity to the Irish State.

The new Irish citizens also undertook to faithfully observe the law of the State and respect its democratic values.

This week's Irish citizenship ceremonies in Killarney were live-streamed on Ireland’s Department of Justice’s social media feeds and YouTube page.

A very happy crowd down here in Killarney 😁
All ready to start our first ceremony of the day ☘️ ☘️ ☘️
#IrishCitizens2022 pic.twitter.com/xln9bkoVuU

The Presiding Officers at the ceremonies are retired High Court Judge, Bryan McMahon and retired Judge Paddy McMahon, who administered the Declaration of Fidelity to the Irish Nation and Loyalty to the State.

Speaking at the ceremony on December 5, Minister of State James Browne and Minister of State Anne Rabbitte welcomed Ireland’s newest citizens and emphasised the importance of this day, which will be a milestone in their lives.

Minister of State Browne said: “The conferring of citizenship on you today opens new doors – to enjoy the fundamental rights as set out in the Irish Constitution, to vote in referenda that may change the Constitution, to get and to travel with an Irish passport, to serve on a jury, to run for election to Government. These are life-changing rights and ones which I hope you enjoy.

"In granting you your Irish citizenship, Ireland has made a wider symbolic commitment to you that resonates with our country’s history and with our people at home and abroad. A commitment that you will always have a home here with us, in the Ireland that strives to be safe, fair, and inclusive for all."

Addressing the new citizens at the ceremony on Monday, Minister of State with responsibility for Disability, Anne Rabbitte, said: "Ireland is a place of great diversity and openness. We do not ask of you to relinquish or replace your own sense of identity associated with your homeland when you become an Irish citizen. We want you to bring your culture, history, and traditions with you. By sharing them with us, Ireland is richer for it.”

Citizenship ceremonies were first introduced in 2011 in order to mark the occasion of the granting of citizenship in a dignified and solemn manner.

Since the ceremonies were first introduced, there has been a total of 158 ceremonies (including the December ceremonies) with people from over 180 countries receiving their certificate of naturalisation.

To date, including minors, approximately 155,000 people from 180 nations have received Irish citizenship since 2011.

Details of future ceremonies and the process for applying for Irish citizenship can be found on the Irish Immigration Service website.