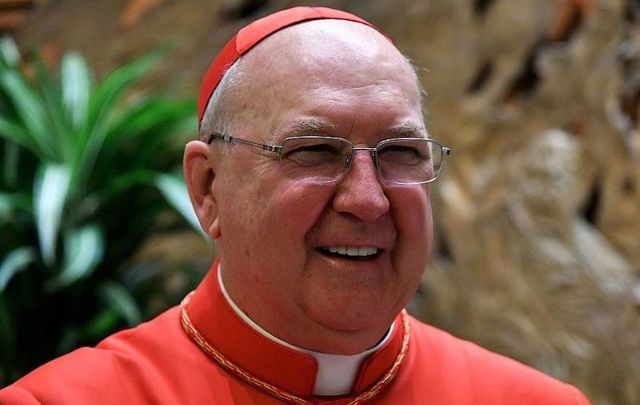 Cardinal Kevin Farrell has been named the new camerlengo by Pope Francis.

The Irish Cardinal Kevin Farrell, who barred former Irish president Mary McAleese from speaking at the Vatican, has been named camerlengo by Pope Francis.

The Independent reports that Dublin-native Cardinal Farrell, 71, has been named camerlengo, or the person “keeps the Church running between the death of one pope and election of a new one.”

The role has been empty since last summer following the death of French cardinal Jean-Louis Tauran.

It is the camerlengo who "formally certifies the pope’s death, removes his ring and shatters it so that no one can falsify documents using the pope’s seal.”

As camerlengo, Cardinal Farrell will oversee the preparations for a papal conclave to elect a new pope, and will also handle the administration of the Holy See in the wake of a pope’s death or resignation. 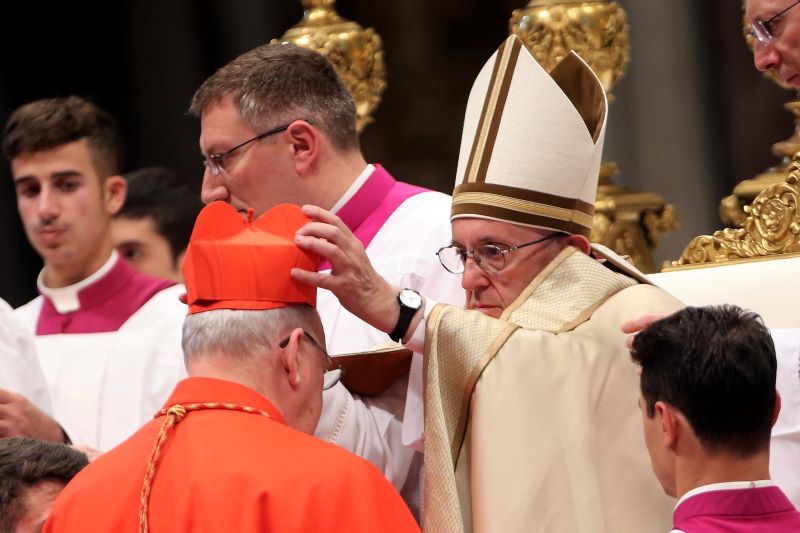 It is the first time an Irishman has been given the honor and is also the highest position an Irish clergyman has ever received.

In 2018, Cardinal Farrell stirred up controversy when he denied former Irish President Mary McAleese and two other females permission to speak at an International Women’s Day conference at the Vatican. 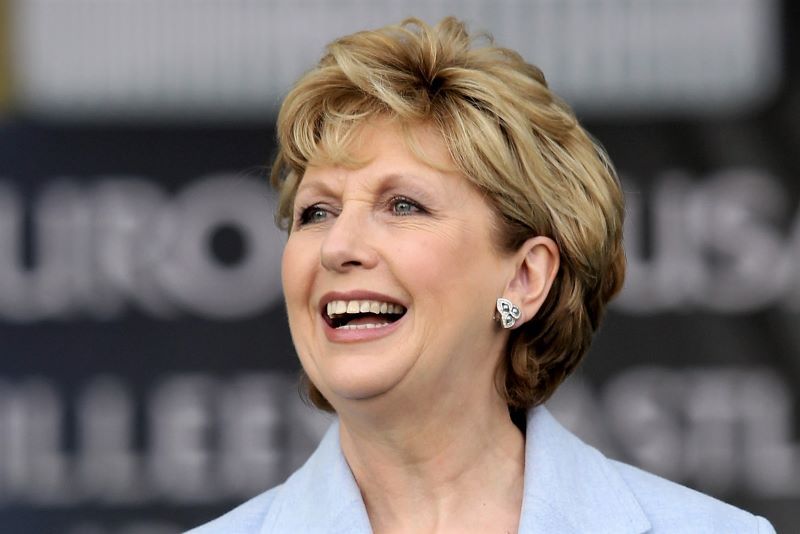 The conference was moved, and in response, President McAleese slammed the Catholic Church as  a "primary global carrier of the toxic virus of misogyny" and "a male bastion of patronizing platitudes.”

As prefect for Holy See’s Dicastery for Laity, Family, and Life, Cardinal Farrell played a major role in overseeing the World Meeting of Families in 2018, which hosted the first papal visit to Ireland in nearly four decades.