Irish woman Kathleen explained her strange saga of how some of her cash was stolen, but some was later found covered in slugs. 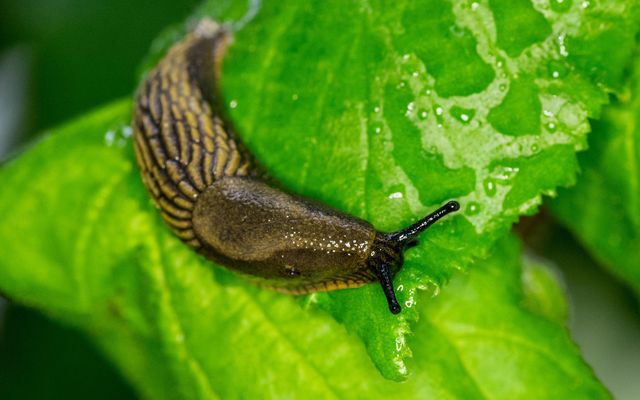 After a thief missed the cash hidden in the pocket of an Irish woman’s purse, slugs feasted on the money, which the bank refused to replace.

An Irish woman named Kathleen called into Irish radio show Liveline last week to share how on August 1 of last year she was targeted by a thief after withdrawing €2,050 ($2,500) from a bank.

On her way to the underground car park, she received a phone call from the bank teller who told her she had seen someone following her out of the bank, TooFab reports.

"'Look around and see if you see a youth,'" the clerk told her. "'He was behind you when you got the money and he followed you out.'"

Kathleen spotted the young man, who was wearing a baseball cap, and the clerk dispatched two security guards to the parking lot to escort Kathleen out safely.

However, the thief followed her to the store and then home to rural Galway, where he snatched her purse from the trunk of her car while she was carrying a sack of potatoes into her house.

Kathleen discovered that while the €2,050 she had withdrawn from the bank that day in August was gone, the €950 ($1,150) she had hidden in a separate zip pocket was still there.

However, although the thief didn’t find the hidden money, the slugs did. 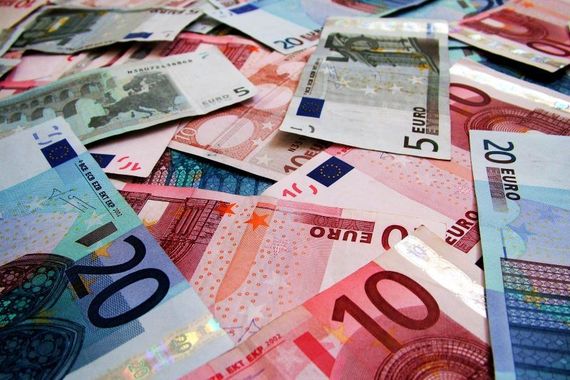 She took the remains of the 19 €50 notes to the Central Bank, but they refused to replace the notes.

"I was out of the whole lot -- the bank wouldn't honor the 950," she said. "They said there wasn't enough information to see that they were legal."

Kathleen blames the Bank of Ireland since the robbery began on its premises.

"It actually started in the Bank of Ireland," she said. "In my view, I shouldn't have been let out of that bank that day, because I was in danger."

A bank worker called the show to explain that Kathleen’s was a lost cause. The remaining metallic strips are not unique identifiers, and without the serial numbers, her case was lost.

However, he added that the bank could see the evidence, and the police could report and replace the notes. Host Joe Duffy pointed out that it was unlikely the slugs would turn up with the other halves of the notes demanding replacements.

Some listeners blamed Kathleen, saying it was her fault for leaving her purse in an open car especially after the bank told her she was being targeted.

Kathleen takes some solace in the fact the thief didn’t get the money either.