A cyclist almost lost his bike to a Dublin thief chancing his arm but he wasn’t going to let it go that easily. 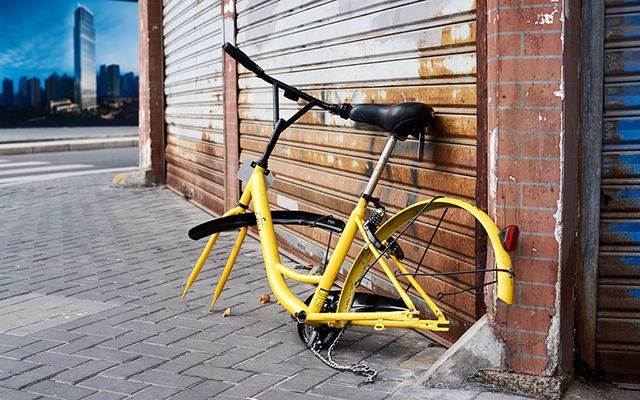 One Dublin bike thief is currently mending his bruises and his ego, we presume, after learning the hard way what happens when you try to steal another’s belongings.

Dublin bike store 360 Cycles recently posted this video to Instagram taken from their shop front CCTV writing, “How quick can a bike be robbed?? Less than 17 seconds based on this video.”

The bike shows a cyclist leaning his expensive looking bike up against the shop front and disappearing from the screen for a few seconds.

A while later, we see the opportunist bike thief cycle on his own bike into the shot accompanied by a friend. Giving the bike he was sitting onto his accomplice to hold, he runs toward the seemingly unattended bike and goes to make off with it before he is speedily brought to the ground by the bike’s real owner.

Not willing to give it up, the owner stands up to the thief leaving him to eventually scamper away but not without the bike sustaining some damage first. Taking place right in the middle of the street, the owner is forced to hold up cars while he picks himself up and dusts himself off.

“One of our senior mechanics was very lucky to get away with about €200 [$235] worth of damage rather than losing his carbon racing bike,” the post continued.

“This happened in Clontarf over the weekend and we would like to urge all bike owners to lock their bikes at all times even if you are just leaving it for under a minute.”