The death of 13-month-old Leahy Troy was officially ruled an accident following an inquest. 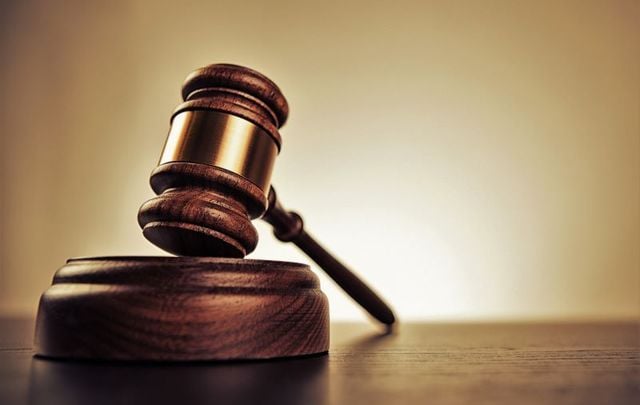 Leah Troy died after becoming entangled in a blind cord

RTÉ reports that Troy was just 13-months-old when she tragically became entangled in a cord for a set of roman blinds.

In court, Leah’s mother Alice O’Sullivan recounted discovering her daughter: "She was just staring out the window, she was almost in a kneeling position, almost standing," she said.

"I tried to remove the string around her neck, I tried to snap it but I couldn't and had to pull the cord from both sides."

O’Sullivan called for an ambulance and performed CPR on Leah until they arrived. The paramedics worked on the baby girl at home, but she was ultimately pronounced dead at Cork University Hospital.

Tragically, the cord from the roman blinds that Leah became entangled in was a housewarming gift from O’Sullivan’s stepmother, Jude Hogan-O'Sullivan, who made roman blinds for many years.

Of her stepmother's gift, O’Sullivan said: "She made the blind herself. We hung it with her. We were concerned about the cord so we put the safety cleat up higher than usual so that it would be out of the way of the children.”

"I know our stepmother blames herself about what happened. There are so many ifs and buts.”

"She [Leah] was beautiful, always up to mischief, never sick, she was just my gorgeous baby girl."

Hogan-O’Sullivan said: "My world fell apart, if I hadn't made this blind, she would be alive. I feel very guilty. I know I told Alice and Mike before, but I want to say again, I am sorry.”

During the inquest, Assistant State Pathologist Dr. Margot Bolster said that Leah died of acute cardio arrest due to ligature strangulation and that the baby girl would not have suffered.

Dr. Bolster said the cord caused pressure on the vagus nerve of the neck and she would have suffered an instant blackout.

Coroner Philip Comyn said: "This was a complete accident.”

“There is very little solace I can give you other than the evidence of Dr. Bolster that your daughter wouldn't have suffered. She would have blacked out immediately and have gone into a coma," he said.

Comyn added that he hoped the media would highlight the tragedy as a lesson to others, and urged people to seek the advice offered on blinds on the website of the National Standards Authority of Ireland.