Irish Americans asked to clarify their ethnic identity in 2020 census 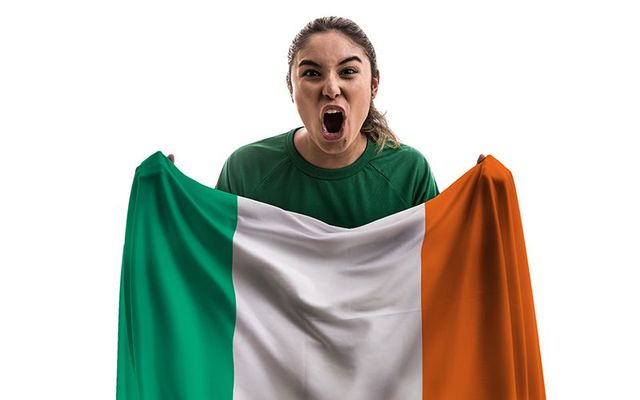 Irish Americans and other white ethnic groups will be asked their country of origin in the 2020 US census.

Since 1960 writing the term “white” was enough on the census form but now there will be an extra line for ethnic description, ie Irish American, Italian American etc.

The census has not made it fully clear why the question is being asked in 2020 but says it is an attempt to properly count the white ethnic communities.

NPR reports that “the federal government is now preparing to essentially ask non-Hispanic white people where they and their ancestors are from as part of the Census Bureau's inquiry into their racial identity."

Ken Prewitt, a former Census Bureau director, who served under the Clinton administration, says the census figures do need to be more accurate.

Read more: Top facts on Irish Americans from the US Census Bureau

"A country with demographics as fluid as the U.S. has to adjust its statistics," says Prewitt, who is also author of “What Is "Your" Race?: The Census and Our Flawed Efforts to Classify Americans.”

He told NPR it was "really innovative" way to address the challenge of "some other race" ranking as the third-largest racial group reported in census results from 2000 and 2010.

Census Bureau researchers say there is a "call for more detailed, disaggregated data for our diverse American experiences as German, Mexican, Korean, Jamaican, and myriad other identities."

NPR asked some Irish Americans in Queens if they approved of the new line to self-identify as Irish Irish American Martina Molloy stated she noticed how limiting the "White" box is when she recently filled out a form that asked for her race. "It's nice to be able to add something extra,”

"There would be no problem with that," said Thomas Ring of Queens, who plans to write "Irish" on his census form. "I don't think it makes a difference. We have all kinds of nationalities in the country. Currently the Irish population has been put at 32.7 million by the American Community Survey but many believe the numbers are much higher, including a senior figures at Ancestry.com who told Irish Central the most undercounted ethnicity they process is Irish American.