Timothy Mellon, a member of a family worth an estimated $11.5 billion, has donated the vast majority of the $54.3 million donated to Texas Governor Greg Abbott's campaign so far. 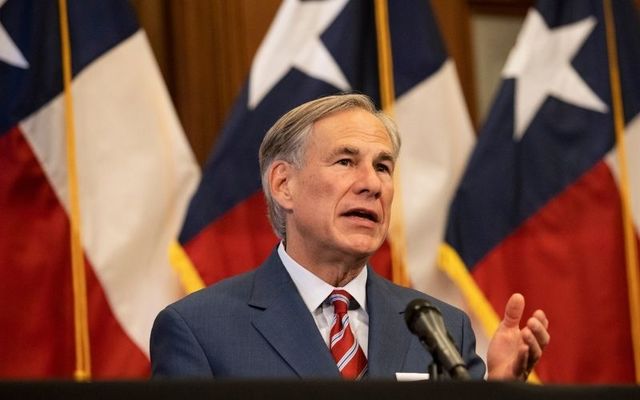 An Irish-American billionaire has donated $53.1 million to Texas Governor Greg Abbott's Mexican border wall fund, accounting for almost 98% of all private donations in the state.

Timothy Mellon, a member of a family worth an estimated $11.5 billion, has donated the vast majority of the $54.3 million donated to Abbott's campaign so far.

The 79-year-old is based in Wyoming and owns the New England railroad company Pan Am Systems and has no apparent ties to Texas. He made the donations in stock in August, making up $53.1 million of the $54.3 million donated to Abbott's fund as of September 28.

Abbott's fund had stalled at $1.25 million before Mellon's substantial donations, more than two months after the crowdfunding campaign was launched. However, a state website that tracks donations to Abbott's project showed that donations suddenly jumped to $19 million in mid-August before reaching $54 million by the end of the month.

The website shows that donations have once again stalled since Mellon's flurry of donations, leaving Abbott well short of the billions required to fund a border wall with Mexico, according to the Texas Tribune.

While Mellon has no obvious ties with the state of Texas, he did previously donate an unsolicited $1.5 million to the defense of an Arizona law that required police to determine the immigration status of people suspected of being in the United States illegally, which critics said would lead to racial profiling.

The law was challenged all the way to the Supreme Court, which struck down parts of it but left a section intact allowing officers to ask about immigration status.

The New England billionaire has donated more than $70 million to Republican candidates and PACs since 2009.