Kurt Ryan, a 15-year-old Gloucester High School sophomore, died unexpectedly on Tuesday, January 4, due to complications from the virus. 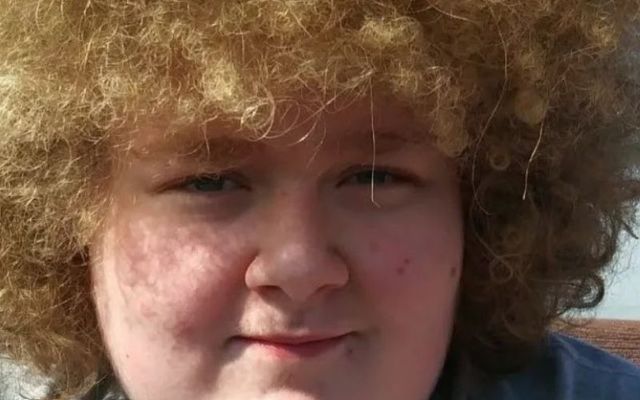 An Irish-American family is grieving the death of their 15-year-old son, who died in Massachusetts after contracting Covid-19.

Kurt Ryan, a Gloucester High School sophomore, died unexpectedly on Tuesday, January 4, due to complications from the virus.

A GoFundMe page set up to help his family cover funeral expenses confirmed the news on Thursday.

His mother Tammy discussed the pain of losing her son with local station WCVB.

"I don’t know what to say, we’re in so much pain right now," Tammy Ryan said. "It just feels like this should not have happened to him."

The first members of the Ryan family tested positive for the virus on Christmas Day, while Kurt visited a doctor on December 27 with flu-like symptoms, his family said.

His father Ken told WCVB that the family was instructed to keep Kurt on Tylenol or ibuprofen to help keep his fever down.

Kurt had no known underlying conditions, while his family did not disclose his vaccination status.

Kurt's parents shared an emotional message following the death of their son, encouraging people everywhere to treasure every moment with loved ones.

"Every chance you get, tell people around you that you love them because you’ll never know when it’s the last time you’ll be able to say it."

His family said that Kurt was known for his sense of humor and his unmistakable head of hair.

Glenn Lambert, a close family friend who set up the online fundraiser, described Kurt as a "kind, wildly funny, and lovable teenager".

"The hole that is left in the hearts of his friends and family is immeasurable," Lambert said on GoFundMe.

The fundraiser was closed on Friday after raising over $27,000 in just over a day to help cover funeral expenses.