Says her Catholic faith kept her from committing suicide as a teenager. 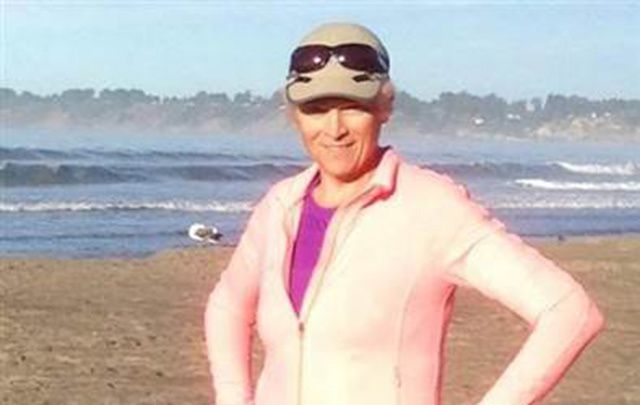 At the beginning of 2017, Irish American Sara Kelly Keenan has become the first person in American history to have her gender described as “intersex” on her birth certificate. Intersex defines her as neither male nor female. Non-binary is another term used for this gender choice.

The 55-year-old Brooklyn native, now resident in California, was born with male genes and female genitalia and was named as female on her birth certificate after being born.

She was classified as a boy the first three weeks of her life.

Keenan was born intersex, with a condition known as Swyer Syndrome that prevents the body from producing sex hormones and has characteristics of both sexes. She was diagnosed as a teenager.

She told CNN her teenage years were horrible and she would have committed suicide but for her Catholic faith.

"My body really became different physically from everyone else," said Keenan, who described herself at that stage as "a 6-foot-tall naked 8-year-old girl. That was a real problem in high school."

"I really hated my body. I hated my life. I felt cursed, and I felt like there was no hope for me," she said, and she began to cut herself. "If I had not been raised Catholic and believed that hell was waiting for me if I killed myself, I probably would have ended my life as a teenager."

She told Pink.co.uk her life was horrible then.

A month after turning 16, she underwent an operation to rectify the fact that she hadn't entered puberty. Surgeons removed "what they said were ovaries that would never develop," Keenan explained, though it was actually testicular tissue that had grown where ovaries are located in females.

After the surgery, she started female hormone replacement therapy.

"They said I was 100% girl and I just couldn't make hormones, and that was the second lie of my life, and that lie stood for 30 more years, until I was 49 or 50 years old and used the Internet and a visit to an endocrinologist to confirm the truth," Keenan said.

Earlier last year she became only the second person to successfully petition a court for a legal gender change when she followed in the footsteps of Jamie Shupe, who won an Oregon court victory.

"I identify as intersex, both as my medical reality and as my gender identification," Keenan said. "It never occurred to me that this was an option, because I thought the gender change laws were strictly for transgender people.

Keenan is a retired paralegal. "I'm 55 years old. This doesn't really change my life very much," Keenan told NBC OUT. "But I want to leave the world a better place for younger intersex people. This represents a huge opportunity for acceptance and awareness for young non-binary and inters.

"There are people waiting in line for this to be a possibility," Toby Adams, Keenan’s attorney stated said. "People are born intersex, born with non-binary gender identity. You can't just sweep people under the rug and ask them to lie on their identification. Discrimination on the basis of sex is unconstitutional." 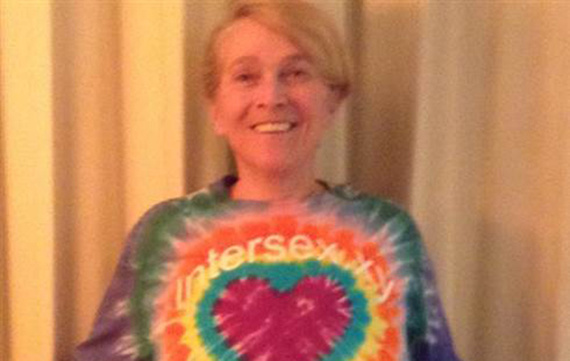