"Significant air traffic issues over Irish airspace" have temporarily suspended flights in and out of Cork and Shannon airport. 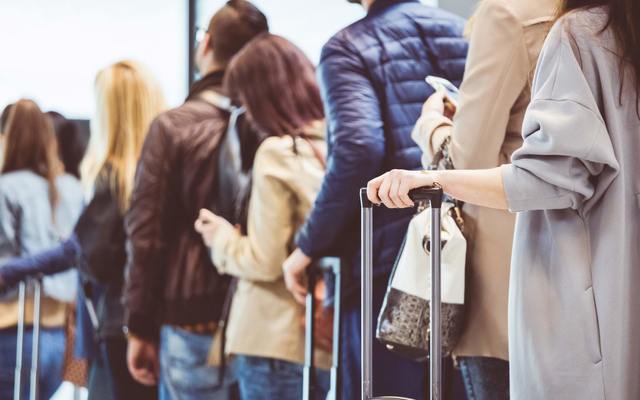 "Significant air traffic issues over Irish airspace" have temporarily suspended flights in and out of Cork and Shannon airport.

Irish airspace has been closed "with immediate effect" due to "significant air traffic issues over Irish airspace."

Flights in and out of Cork and Shannon airport have been temporarily suspended with Shannon Aiport confirming that air traffic control is experiencing issues with their flight radar. Dublin Airport is still operational, however, due to its proximity to UK air traffic control.

Transatlantic flights have now been rerouted to avoid Irish airspace.

"Work is underway to rectify the situation," a spokesperson from the International Flight Network said.

A spokesperson from Cork Airport said: "A radar problem is impacting all flights coming from the west/south of Ireland. Anything already in the airspace was processed through or has landed but nothing else is allowed to enter this airspace at present.”

The airspace closure is expected to be in place until at least 11 pm.

Passengers are being urged to check the status of their flights with airlines.

The annual Pittsburgh Irish Festival is back - here's what you can expect
Top caravan and camping sites for your Irish vacation
Old hand-colored photos of Ireland’s heritage sites give glimpse into past
WATCH: Choir's infectious rendition of ancient Irish language song
What are the words to “Danny Boy”?
The pagan origins of Co Kerry's ancient Puck Fair
LISTEN: The best Irish music from the movies
LISTEN: A history of the Great Hunger ballad "Skibbereen"
This Irish island wants you and your family to live there for a year ... rent-free!