This airline could be expanding it's North American reach with more than 15 new routes. 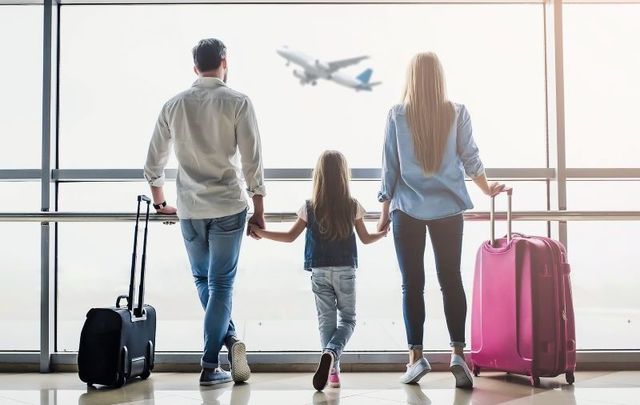 The Irish Times reports that Sean Doyle, the new chief executive of Aer Lingus, told reporters this week: “We’re evaluating north of 15 [routes] at the moment, and that will increase with the range capability of the technology that’s coming our way.”

Doyle said that the ultimate decision on new destinations for Aer Lingus will be decided by “how attractive a deal we can negotiate to enter those markets.”

Doyle did not say which North American markets or destinations were currently being explored. However, it is known that Texas, Colorado, Las Vegas, and extra destinations in Canada may be on the cards.

He added that Aer Lingus has nearly doubled its North American capacity from Dublin over the past five years and that for this year, Aer Lingus will be offering a record 2.59 million seats between Ireland and North America.

The news of potential new routes comes the same week that Aer Lingus reported a record-breaking operating profit for 2018 of €305 million ($347 million).

Unit passenger revenues, however, dipped 1.2 percent, and Aer Lingus was also hit with rising fuel and staff costs in 2018.

A report from Aer Lingus parent company IAG indicated that the airline’s capacity grew by 10 percent in 2018, thanks to new North American routes: “Aer Lingus' North American capacity was increased with the launch of new routes to Philadelphia and Seattle and the full year impact of routes launched in 2017.”

Doyle also told reporters that Aer Lingus has also been evaluating Airbus’s planned XLR, which could allow for routes from Dublin to the west coast of the US on a narrowbody aircraft.

“If you look four or five years from now we’re looking at a much larger list of places that could be served by the narrowbody that we’ll evaluate,” Doyle said.

Have you flown with Aer Lingus before? Share your experience in the comments!