A prominent politician has claimed that jury intimidation is such a problem that the no-jury Special Criminal Court (SCC) must remain in existence. 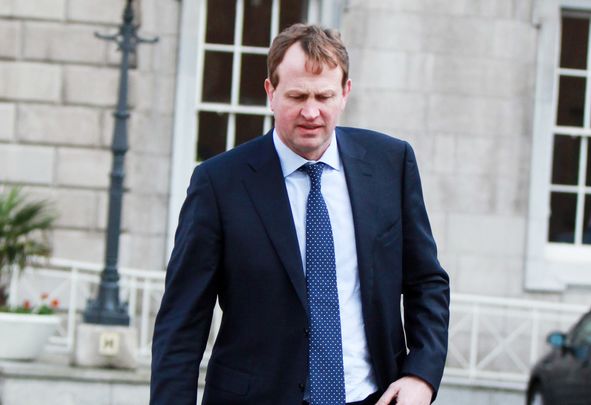 The Special Criminal Court (SCC), originally founded to deal with terrorist offenses under a 1939 Act, now also deals with organized gangland crime. Fianna Fail’s justice spokesman Jim O’Callaghan, tipped to one day succeed Taoiseach Micheal Martin as the party’s leader, told the Irish edition of the London-based Times that the level of jury intimidation over the past decade is proof that the Special Criminal Court should not be abolished.

Figures released by the Department of Justice show that in the past 10 years there have been 343 legal proceedings brought against people suspected of threatening, intimidating or interfering with members of a jury with 92 cases resulting in a conviction.

O’Callaghan said the number of prosecutions and convictions showed that jury intimidation is a “very real problem in our criminal justice system.”

He added, “Political parties who question the continued existence of the SCC need to reflect on these statistics and recognize that if juries were required to decide all serious gangland prosecutions it is inevitable that the current level of jury intimidation would increase, and the intimidation would be more severe.”

Three judges sit without a jury on the Special Criminal Court to avoid potential intimidation of jury members.

There has been a debate for almost two decades on whether the court should be abolished. Human rights groups such as the UN and the Irish Council for Civil Liberties, and some political parties including Sinn Fein, criticize the court because it goes against the right to a jury trial, which is guaranteed in the Irish Constitution.

Fianna Fail is part of the ruling coalition with Fine Gael and the Greens. Although O’Callaghan is his party’s justice spokesperson, Fine Gael’s Heather Humphreys is acting justice minister in place of Fine Gael’s Helen McEntee who is on maternity leave until November.

O’Callaghan said that the state has a duty to protect its citizens and that abolishing the SCC would put jurors sitting on gangland and organized crime prosecutions at risk.

TDs vote annually on whether to allow the non-jury court to continue for another year.

Last month, Sinn Fein left the Dail chamber before the vote while Social Democrats abstained from voting because a review of the court is continuing.