Dawn McCarty lost all contact with her father for 44 years after she was abducted by her mother. 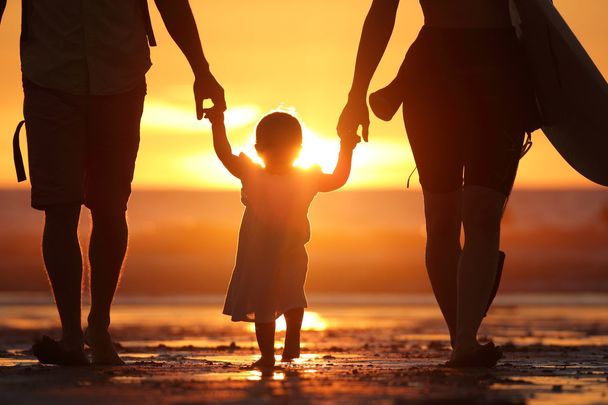 "Dawn McCarty lost all contact with her father for 44 years after she was abducted by her mother." Getty

An Irish American woman who was abducted by her mother at the age of four following her parents' separation is calling for legislation that makes joint custody the norm.

Dawn McCarty lost all contact with her father for 44 years after she was abducted by her mother and now works with the National Parents Organization in the hope of passing legislation and encouraging co-parenting.

McCarty's parents separated when she was two years old, prompting her mother to move out of the family home. She would visit her mother occasionally but always stayed with her father.

Two years after her parent's separation, however, McCarty was abducted by her mother and her new husband.

"In an instant, I went from being motherless to being fatherless," McCarty told Forbes.

"Yet, in my mother’s mind, I wasn’t fatherless because she had a replacement father ready to step into the role, and the denigration began. She told me stories about what a terrible person my father was."

Hey everyone, check out my story that has been published in @Forbes magazine. Thank you @GingerGentile for sharing my story and how it has led me to creating something positive out of all the negative. https://t.co/Bvyl4krFbq pic.twitter.com/s63uLAhbyo

Her traumatic childhood forced her to leave home at 16 and inspired her to work as an advocate for co-parenting in her adult life.

She became the founding chair for the Florida State affiliate of the NPO in 2019, while she also started her own cybersecurity firm - Securing Everything. McCarty additionally founded the Safe@Home Online Security Academy to help families secure their home networks and protect their children from hidden dangers online.

McCarthy's experience of childhood abduction is not unique. Roughly 4% of children will be abducted by a family member at some point in their childhood, while mothers and other female family members are more likely to carry out the abduction.

McCarty is fighting for legislation that will encourage co-parenting and reduce conflict between separated couples, mitigating the risk of childhood abductions.

She described her search for her birth father Patrick as looking for a "needle in a haystack".

"We were both looking, even my brothers were looking for me. They didn't know what my name was, so it was hard for them to locate me. Dad has a very common Irish name, Patrick McCarty. A needle in the haystack," she said on Twitter.

Sure, no problem. I was taken at age 4 and reunited 44 years later. We were both looking, even my brothers were looking for me. They didn't know what my name was, so it was hard for them to locate me. Dad has a very common Irish name, Patrick McCarty. A needle in the haystack.

However, she was reunited with her father 44 years after her abduction, finally hearing her father's voice for the first time in an emotional phone call in January 2016. The pair became close before her father's sudden death two years later.