Launched by an Irishman, the @everyringfort social media accounts will share a satellite image of an Irish ring fort every hour. 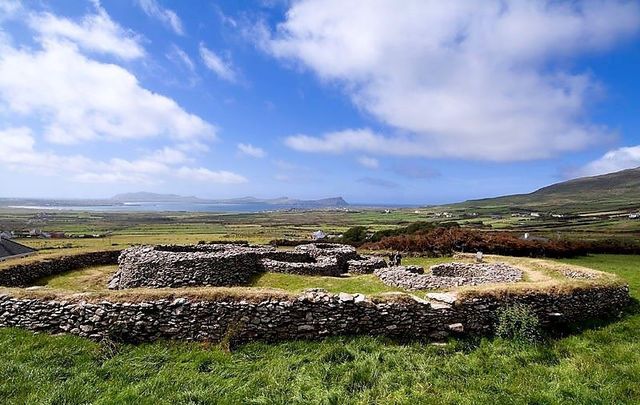 In a blog post, Keith O’Faoláin, an Irish designer and developer, wrote: “I just launched @everyringfort, a bot which celebrates the circles on Ireland’s landscape.”

“@everyringfort is an (Instagram / Twitter) bot which is posting satellite images of every ringfort (well cashel, dún, rát, and lios) in Ireland, one an hour, it should finish up sometime in August 2022.”

Say hello to @everyringfort, it's posting a satellite image of every ringfort in Ireland, one an hour, should be done in August 2022. #botALLY https://t.co/zQXpHFQzV2

“Ringforts are the most common historical field monument in Ireland with an estimated 45,000 examples identified to date, meaning that Ireland has a ringfort for every 2km²!”

O’Faoláin wrote that he is using data from the Archaeological Survey of Ireland’s database of the National Monuments Service Sites and Monuments Record (SMR). In the dataset, 30,0125 sites in Ireland are categorized as rath, cashel, or ringfort, but O’Faoláin is working with 29,772 sites that have correct coordinates.

Have you ever visited an Irish ring fort? Let us know in the comments!