The world-famous Lisdoonvarna matchmaking festival is heading abroad for the first time to sunny Spain. 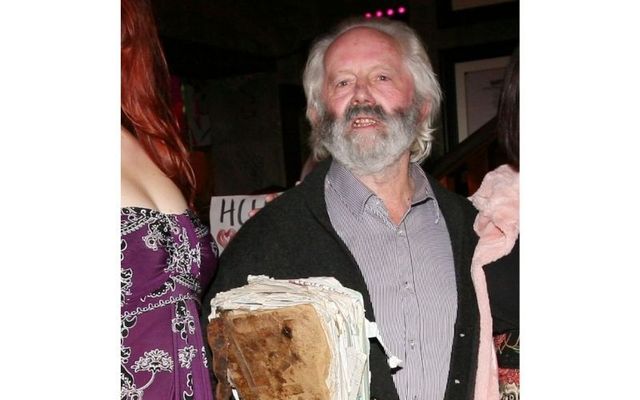 The long-running festival, which is Europe's biggest singles event, is being held in a small coastal town of Cabo Roig in the Alicante region over eight days next month.

The annual County Clare-based lovefest, which usually attracts tens of thousands of visitors from across Ireland and the world, was officially canceled earlier this summer for the second year in a row due to the impact of Covid-19.  However, veteran matchmaker Willie Daly has promised that love will definitely be in the air on the sun-kissed Costa Blanca as he prepares to play Cupid on Spanish soil for the first time.

The 79-year-old father of eight, who's Ireland's last traditional matchmaker, said he'll be using his well-honed techniques to conjure romance on Spanish soil, including bringing his 150-year-old “love ledger” with him to arrange dates.

Love doctor Daly said, "Lisdoonvarna is heading to Spain for the first time.  I've been invited over to Cabo Roig, along with a couple of my daughters, to bring some romance to the town.

"I don't know quite what to expect, but it'll be wonderful to bring Lisdoonvarna over there.  I'd imagine the Spanish fellas, with their Latin blood, will be a bit more forward than the Irish lads.  Irish lads tend to be shy, and only get going once they've a rake of pints inside them."

And excitement appears to be building up amongst romance-hunters in Alicante.  On its Facebook site, Lisdoonvarna 2021 at Sunny Cabo Roig, organizers said singles events would be taking place across dozens of venues, including the aptly-titled Irish bar the Randy Leprechaun.

The organizers added, "Hopefully everything will go to plan.  Willie the Matchmaker is on his way from the famous town of Lisdoonvarna to make a few matches here on the Costa Blanca.  Looking forward to seeing you all between the 19th and 26th of October."

Under normal circumstances, the six-week Lisdoonvarna matchmaking festival would be running in the Co. Clare spa town throughout this month and into mid-October.

However, the recent easing of restrictions has allowed scaled-down singles events to take place in the town, much to the relief of both part-time farmer Daly and singletons across Ireland.

The third-generation matchmaker said inquiries had already been flooding in from across the world following the release earlier this year of the Hallmark movie As Luck Would Have It, a romantic movie loosely based on the centuries-old matchmaking festival. 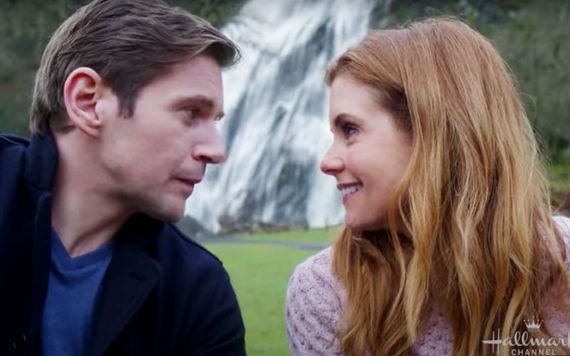 Hallmark's 2021 movie, "As Luck Would Have It" starring Allen Leech and JoAnna Garcia Swisher.

Daly added, "The movie's certainly helped, but with the easing of restrictions we're able to hold some events from tomorrow, which is wonderful.  So the matchmaking is back in Lisdoonvarna this year after all, and there's a lot more people looking for love out there because there wasn't any opportunity for romance when the pandemic was at its worst.

"A lot of the bachelors around here are starting to get excited.  But many of them are out of practice so I've been advising them to smarten themselves up, maybe iron their shirt and run an 'auld comb through their hair before they come to the dances."

Festival organizer Marcus White added, "I can confirm that the Lisdoonvarna matchmaking festival is still officially canceled.  However, with the easing of restrictions, there are some smaller-scale events taking place across various venues which is great news for everyone."