The owners of two original paintings by Irish artist Paul Henry "nearly fainted" when they learned that they were not "worthless prints." 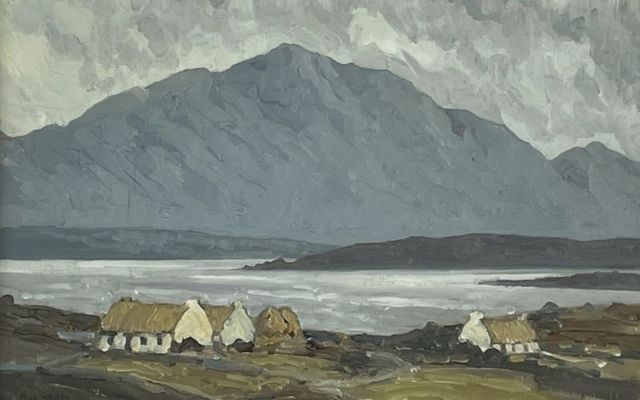 "In Connemara" was one of two original Paul Henry paintings that fetched $170,000 at a recent auction. Caza Sikes auction house

Two original paintings by Irish artist Paul Henry that were assumed to be "worthless prints" by their owners have sold for $170,000 each at an auction house in Cincinnati.

The paintings had belonged to the late Ohio couple Carol and Robert Kane and were the last two items found in a storage unit.

Carol and Robert Kane's sons consigned their parents' estate to auction at the Caza Sikes auction house in Cincinnati but believed that the two Paul Henry paintings were worthless.

However, Graydon Sikes of the auction house spotted the paintings and realized that they were not prints but original Paul Henrys.

The Caza Sikes auction house subsequently consulted industry professionals in Ireland and referenced a listing of all known works by Paul Henry before relaying the finding to one of the brothers, who "nearly fainted" when he heard the news.

Caza Sikes initially estimated that the two paintings were worth between $60,000 and $80,000 each, but a flurry of phone bids from Ireland and elsewhere helped to drive the price of both paintings to more than double their estimated value.

"While we have had pieces achieve six-figure sums, we have never had so many bidders on the phone before. Even an hour before the sale, we were taking calls from Ireland and had to get more lines in. We ended up with 10 phone bidders from the Emerald Isle. Overall there were bidders from the United States, Italy, the Isle of Man, and Ireland," Evan Sikes told the Irish Times.

An Irish bidder purchased an untitled work depicting a Connemara landscape at the auction, while an American bidder bought the second Paul Henry work up for auction, entitled "In Connemara".

He said that the untitled work was generally considered to be a better painting and that whoever bought "In Connemara" probably paid such a high price because they lost out on the untitled work. 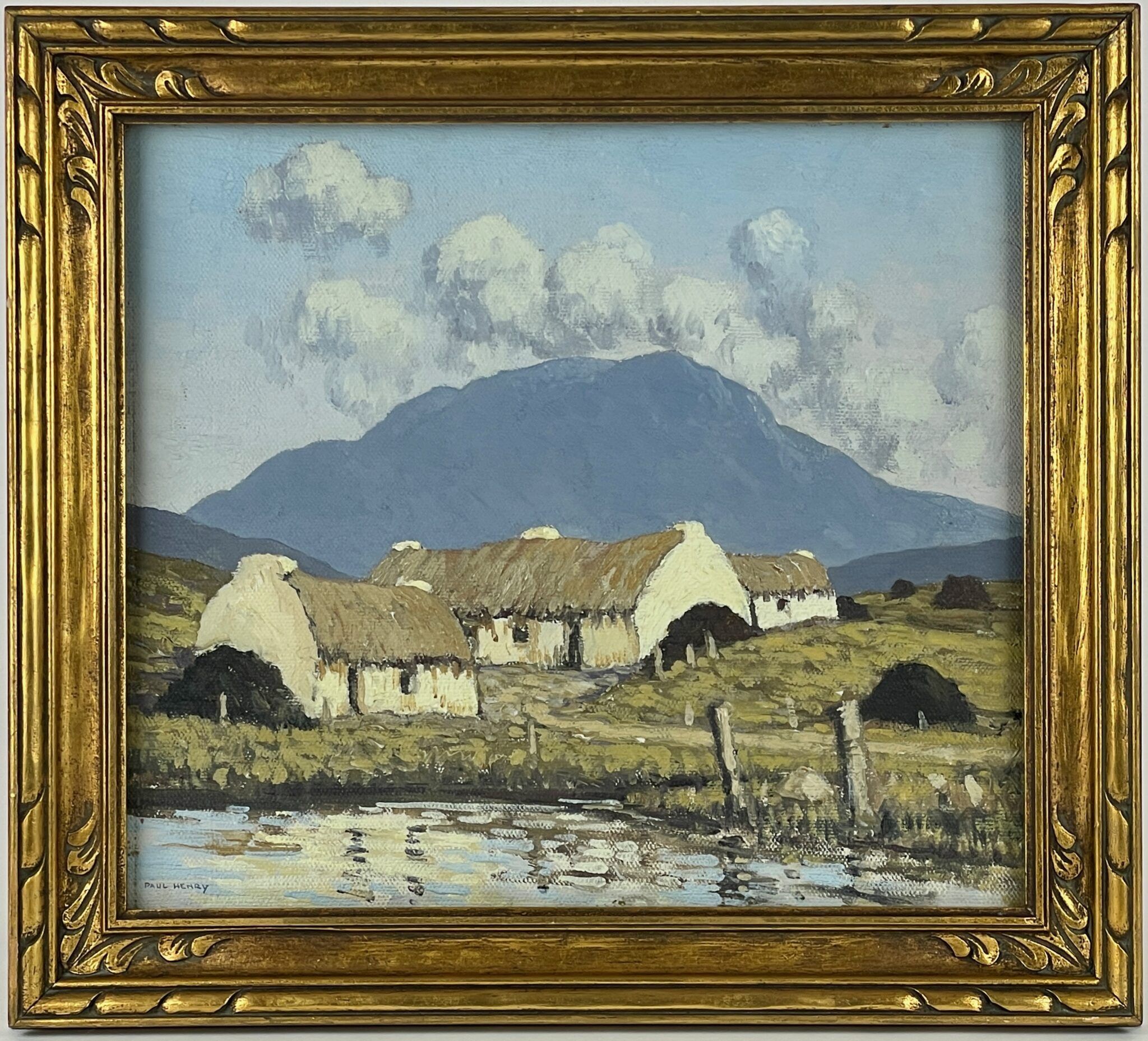 Both paintings are in excellent condition because they have been protected from dirt and the elements by glass framing installed by the now-closed Madison Avenue establishment, "The Framing Firm".

The works were originally bought by the consignor's great-grandfather Patrick McGovern, who emigrated to the United States in 1891 and became a prominent civil engineer and tunnel builder in Boston, Philadelphia, and New York.

Neither painting was known to exist before the September 8 auction.

Caza Sikes believes that McGovern, who built a number of subway routes and aqueducts in the US, acquired the paintings while on a visit to his native Cavan or at a New York auction house.

The two paintings depict scenes on the West of Ireland, which Henry was famed for painting, with the untitled work bearing a close resemblance to Henry's celebrated "A Blue Day".