The competition was run at the Ploughing Championships 2019. 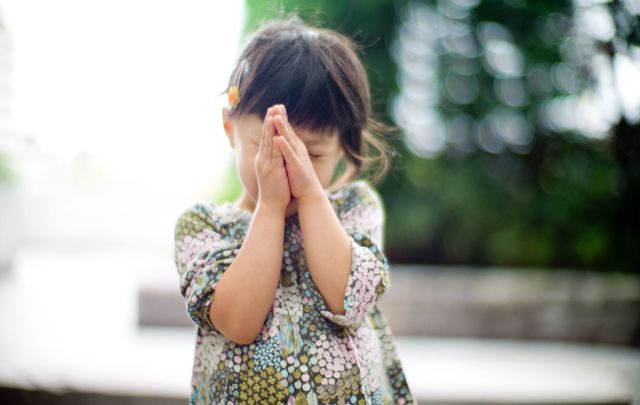 Can you guess what is Ireland's favorite prayer? Getty

What is Ireland's favorite prayer? Attendees at the National Ploughing Championship 2019 have decided.

Ireland's favorite prayer is the "Hail Mary," according to a vote held at the National Ploughing Championships 2019 in Co Carlow.

While the "Our Father" and "O Angel of God" (the Guardian Angel Prayer), looked like early favorites, the "Hail Mary" came from behind to take the crown as Ireland's favorite prayer. In total, it received 61% of the vote.

A spokesperson for the Irish Catholic Bishops explained how the "Hail Mary" had proved a fast finisher, telling RTÉ, "But then out of nowhere, Mary came through, so there's definitely something about Mary."

Read more: Irish prayers and blessings for your friends and family

The Diocese of Kildare and Leighlin ran the vote, whose stall at the Ploughing Championships had the theme "Digging Deeper – Rooting For Christ."

Visitors to the stall were also asked to compose a new prayer for the environment.

Do you agree with Ireland's favorite prayer? Let us know in the comments section, below.