Ireland will launch its first satellite into space

Researchers and students from University College Dublin and Queen’s University Belfast are launching the EIRSAT-1 satellite as part of ESA's ‘Fly Your Satellite! 2017’ program. 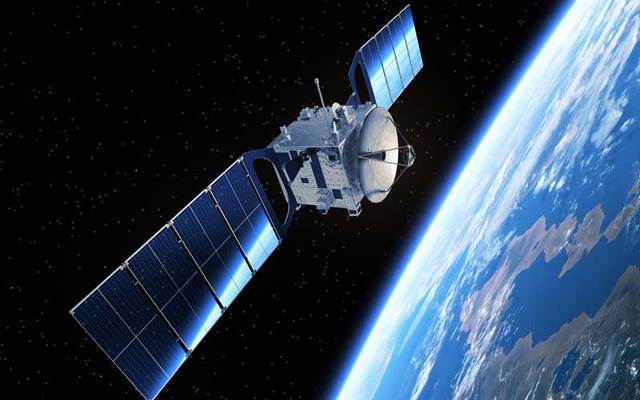 A satellite in space. iStock

Ireland is preparing to launch its first satellite into space.

The EIRSAT-1 satellite will be launched from the International Space Station and will orbit the earth for 12 months, gathering data on Gamma Ray Bursts and testing innovative space technologies, The Irish Post Reports.

Researchers and students from University College Dublin and Queen’s University Belfast, in partnership with five Irish companies, are leading the project, which is being developed under the European Space Agency’s (ESA) ‘Fly Your Satellite! 2017’ program.

UCD’s School of Physics Professor Lorraine Hanlon, the lead professor on the project, said: “Our students will have an amazing opportunity to learn, not only from the wealth of expertise at ESA, but also from the other excellent teams participating in the program from across Europe.

“This hard work will prepare them very well for future careers in the space sector.”

The satellite, which will be controlled from UCD, will first have to undergo testing from the European Space Agency (ESA) before it can be launched.

“Working on EIRSAT-1 is an unprecedented opportunity for Irish students. When I started my PhD I hoped that I’d be helping to push forward the design of a gamma-ray detector that might someday fly in space,” he said.

“I never expected that as a student I’d be responsible for flying that detector on Ireland’s first satellite.”

The Irish Government stated that “as Ireland has never launched a satellite of its own this mission represents a first for the island of Ireland and a giant leap for the Irish Space Sector and will be of enormous interest to the entire community.”