Ireland trials use of ketamine to treat depression

The World Health Organization has stated that depression is the leading cause of disability globally, while more than 200,000 people experience a depressive episode in Ireland every year 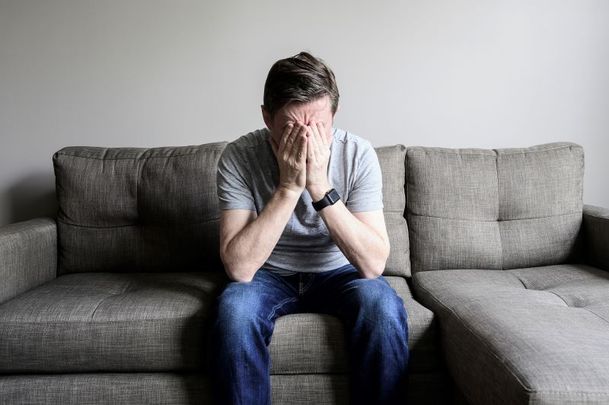 Ketamine treatment will be trialed as an add-on to existing treatments. Getty

Researchers at Trinity College and St. Patrick's Mental Hospital in Dublin are currently trialing ketamine for people who are fighting severe depression.

The World Health Organization has stated that depression is the leading cause of disability globally, while more than 200,000 people experience a depressive episode in Ireland every year, with around 6,000 people requiring acute care.

Typically, patients suffering from severe depression are treated with pharmacological treatments that target neurotransmitters such as serotonin, dopamine, and noradrenaline.

Although this type of treatment has proved effective for many patients, up to 30% of people with severe depression have proved resistant to the treatment, while it can additionally take several weeks to take effect.

Consequently, researchers are attempting to find novel and fast-acting treatments for severe depression, prompting scientists at Trinity College to turn to ketamine.

Led by Declan McLoughlin, Research Professor of Psychiatry at Trinity, the research team will investigate the impact of a low dose of ketamine as an add-on treatment for people battling severe depression.

Ketamine is described as a dissociative anaesthetic, meaning that it makes a person feel disconnected or detached from themselves and the environment around them. It is frequently used in anesthetic practices but does not induce anesthesia when used in low doses and can have antidepressant effects.

Crucially, ketamine has rapid-onset antidepressant effects with symptoms improving within one hour of single infusion and peak benefits within 24 hours.

The drug works differently from typical antidepressant treatments and may change dysfunctional brain cell pathways and connections - a process known as neuroplasticity.

The randomized, controlled trial will mark the first clinical trial into the use of ketamine sponsored by Trinity. The trial is informed by a previous pilot trial.

Lead researcher Declan McLoughlin said in a statement that the trial was unprecedented in Ireland.

"Years of research has shown that ketamine can be a powerful and quick-acting antidepressant," McLoughlin said in the statement.

"We aim to see whether it’s possible to harness the powerful antidepressant action of ketamine as part of routine care for hospital inpatients experiencing severe depression. This has never been done in Ireland before on a scale this size.

"It [depression] is the leading cause of disability worldwide. It is, therefore, a public health priority to not only recognize and treat depression, but to do so in a more time-effective manner than traditional antidepressants have achieved to date."

The secondary hypothesis was formed in collaboration with research at Queen's University Belfast.