Ireland top location for most affordable homes in the world, survey finds

According to the study, it would take 11 years to buy a house on the average salary in Ireland, if you didn’t spend a penny of your wages. 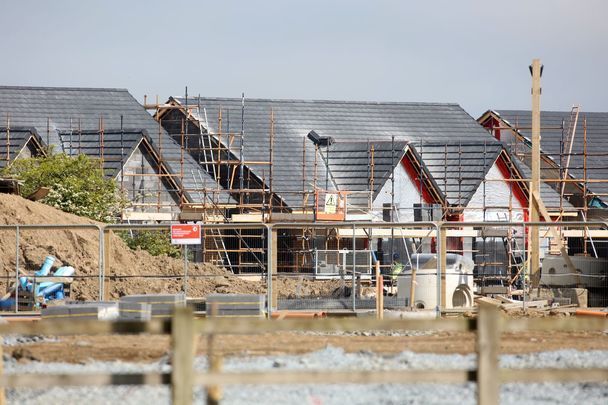 Ireland was named among the top 20 countries in the world for affordable homes. RollingNews

Ireland has been named among the top 20 most affordable countries to buy a home.

To reveal the most affordable places in the world to purchase a home, RoofingMegastore.co.uk did a survey looking at how much houses cost on average in 109 countries. The company also examined how much a home costs in relation to an average salary in each of the different countries.

According to the study, it would take 11 years to buy a house on the average salary in Ireland, if you didn’t spend a penny of your wages.

The number one most affordable country to buy a home was Saudi Arabia, followed by South Africa, United States, Puerto Rico and the United Arab Emirates.

The least affordable country to purchase a home was Ghana, followed by Sri Lanka, Hong Kong, Jamaica, and Iran.

The countries with the highest property prices include Hong Kong (at number one), Singapore, South Korea, Luxembourg and Switzerland.

Switzerland was the country with the highest wages, followed by Luxembourg, Singapore, Australia and Denmark.

According to RoofingMegastore.co.uk, the study used Numbeo sources to determine the average cost of a meter of real estate for each country.

Numbeo data was also used to determine the yearly salary figure for the same countries, which was then divided by the cost of a 100 sqm home to reveal the annual salary as a percentage of the cost of a home.

The percentages were then used to rank the 100 most and least affordable countries to buy a house.

To view the full and complete lists of the survey, visit the website here.