Ireland was in the top five for 2018's Good Country Index 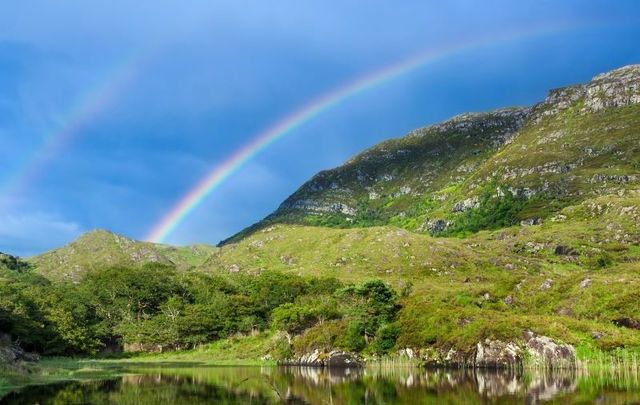 The Good Country Index has only one country ahead of Ireland

The Good Country Index has ranked Ireland as the second best country in the world for 2018, coming in just behind Finland.

The Good Country Index is a self-funded project that ranks the countries of the world on a spectrum of qualifications.

Read More: Irish ranks in the top three ancestries in 31 US states

The website says: “We're not making moral judgments about countries.”

Read More: POLL: Do you agree or disagree with Ireland's official quality of life ranking?

Of the 153 countries ranked, here is how Ireland fared in each category:

All of the countries in the top 10 places were European, except for tenth place, which went to Canada. The United Kingdom ranked 15th, Australia came in 20th, and the United States ranked 40th.

The Good Country Index was devised by Simon Anholt and built by Dr. Robert Govers with help, advice, and data from many other organizations.