Ireland's COVID-19 response has been decidedly average, according to a new study. 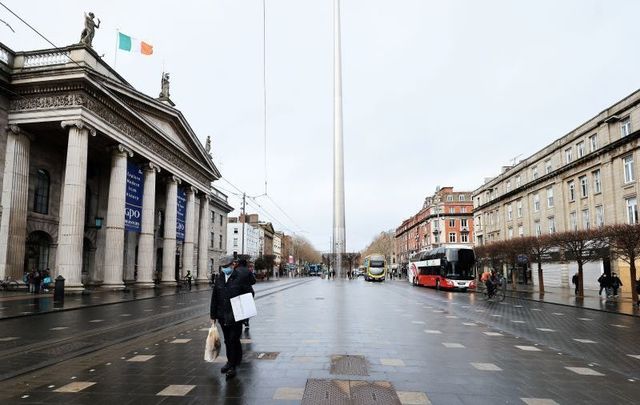 "Collectively, these indicators point to how well or poorly countries have managed the pandemic in the 36 weeks that followed their hundredth confirmed case of COVID-19," the Lowy Institute said in its report.

The study found that New Zealand's coronavirus response was the best in the world, while Brazil finished in last place in 98th.

More than 9 million cases of the virus have diagnosed in Brazil as of January 27, while just over 220,000 people have died from the virus. Brazil's testing per capita also ranks among the worst in the world and the country has carried out just 28 million tests despite boasting a population of more than 200 million.

Testing was America's only source of redemption in the study and proved to be the sole reason why it didn't place any lower. Otherwise, America's COVID-19 response makes for grim reading.

There have been more than 26 million confirmed cases of the virus in the United States - one-quarter of the worldwide total - while America's death toll now stands at 440,000 - one-fifth of the global death toll.

America has the seventh-most cases per capita and the 11th-highest death rate per capita. Most of the countries that ranked above America had a population of less than one million.

Only Iran, Colombia, Mexico and Brazil place below America in the study, while China was omitted from the study due to a lack of publicly available data on testing.

New Zealand, on the other hand, topped the list thanks to its exceptional COVID-19 response. The country has reported just 25 coronavirus deaths throughout the pandemic, while there have been just 2,200 cases of the virus in the last 12 months. New Zealand has also carried out more than 1.5 million coronavirus tests; roughly 30% of its population.

The study found that countries with a population of less than 10 million generally fared better than their larger counterparts.