Ireland's National Famine Commemoration 2022 will be held in Strokestown, Co Roscommon on May 15. 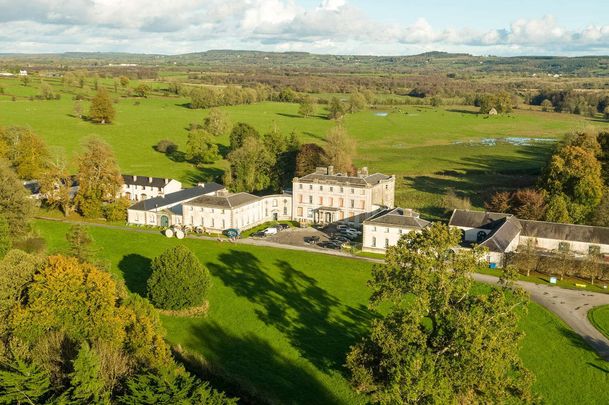 The 2022 National Famine Commemoration will take place on Sun, May 15, and will be attended by Taoiseach (the Irish leader) Micheál Martin and Government Chief Whip and Minister of State for Sport and the Gaeltacht, Jack Chambers TD. The event will not be open to the public but will be televised on RTE.

The ceremony will include military honors and a wreath-laying ceremony in remembrance of all those who suffered or died during the Great Hunger.

This will be the second time that the commemoration has been held in Strokestown Park, in Strokestown, County Roscommon, having been previously held there in 2014. The National Famine Museum has recently undergone a significant redevelopment where the story of Strokestown’s tragic past is brought to life through a captivating audio-visual exhibition. 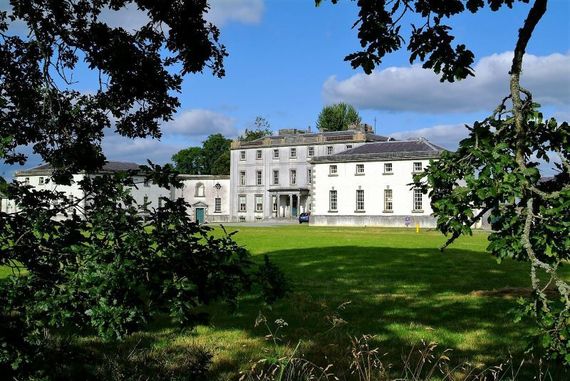 The €5 million project received funding of €3.75 million from Fáilte Ireland (Grants Scheme for Large Tourism Projects 2016-2020) and €1.25 million funding from Westward Holdings Ltd, in partnership with the Irish Heritage Trust, which manages the property. 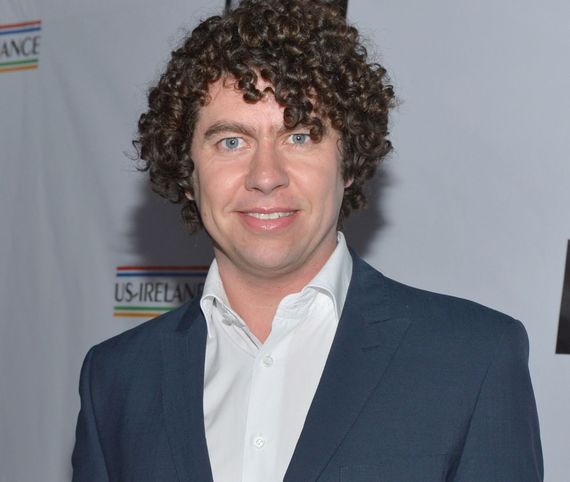 Musician and author Declan O'Rourke will provide musical and spoken word at the National Famine Commemoration ceremony including two songs "Poor Boy's Shoes" and "Along the Western Seaboard" along with a spoken piece "Go Domhain i do Chuimhne" (the "Anthem of 'The National Famine Way'").

O'Rourke recently also release a novel "The Pawn Broker's Reward" giving a voice to the stories of the Famine. His debut novel shows its reader Ireland's Great Hunger through the lens of a single town - Macroom, County Cork.