Ireland's Department of Foreign Affairs says that "lessons have been learned" since the gathering in June 2020. 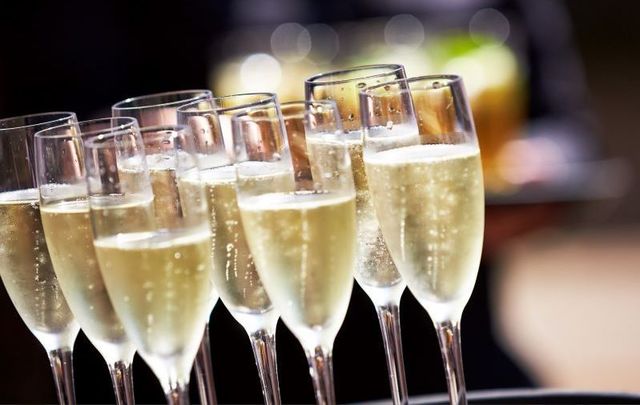 Ireland’s Department of Foreign Affairs has apologized for a gathering that took place, apparently in breach of restrictions at the time, on June 17, 2020.

Niall Burgess, who was Secretary-General at the time but has since been made Ireland’s Ambassador to France, tweeted a "selfie" from the gathering, but deleted the tweet afterward.

The Irish Independent reports: "At least 20 senior officials and staff from the Department of Foreign Affairs threw a champagne party at Iveagh House in breach of public health guidelines during a strict national lockdown last year.

“A photograph from the event shows the group huddled closely together in an office at the department’s headquarters, drinking bottles of Moët & Chandon without face coverings or regard for physical distancing.”

The gathering took place the same day that Ireland won its temporary seat on the UN Security Council.

A spokesperson for the Department has now said: “The Department did not meet the standards expected of it with this gathering and we are sorry that it happened.”

The spokesperson noted that Burgess publicly apologized for the gathering the very next day, June 18, 2020.

The spokesperson continued: “Throughout the pandemic, the Department of Foreign Affairs has maintained a limited presence of staff in our buildings to ensure that essential services are delivered in support of our citizens both in Ireland and worldwide.

“The UN Security Council campaign team was working in a large open plan area of Iveagh House throughout the day of 17 June 2020. When the result of the UN Security Council vote was announced and it became apparent that Ireland had won a seat in the first round, Departmental guidelines were not followed.

“The Department has implemented Government and Departmental guidance and further briefed staff to ensure rules are followed during the COVID-19 pandemic."

The spokesperson noted: “Had Ireland not won the council seat on the first round of voting, the team would have had to work through the night to campaign for a second vote the next day.

“As it happened, we won in the first round, and in a moment of happiness, as the result came in, we briefly let our guard down by celebrating together.

"It was 18 months ago and steps have been taken to ensure lessons have been learned.”

It is unclear if Ireland’s Minister for Foreign Affairs Simon Coveney was aware that the gathering happened; he has yet to comment publicly on the matter.