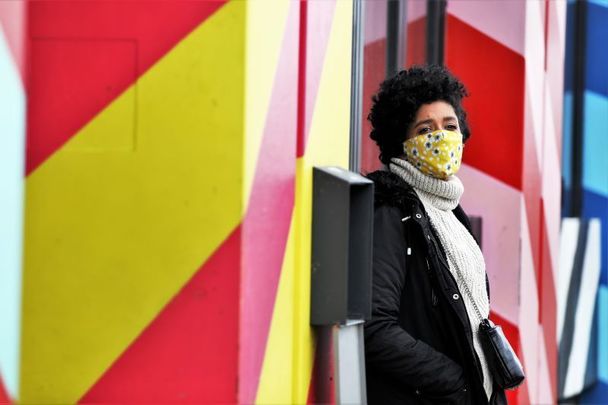 Ireland has taken the top spot this month, knocking Norway out of the lead, in Bloomberg's Covid Resilience Ranking.

Ireland is now the leader of the pack when it comes to Bloomberg's monthly snapshot of the 53 European unions states' economies' performances during Covid containment. The markers for the monthly ranking include quality of healthcare, vaccination coverage, overall mortality, and progress towards restarting travel and easing border curbs.

This month, Ireland stands ahead of Norway, Spain, and the Netherlands.

🇮🇪Ireland is now the best place to be during Covid. Places like 🇪🇸Spain, the 🇳🇱Netherlands and 🇫🇮Finland also held down serious illness, deaths. See where your country ranks in September’s Bloomberg Covid Resilience Ranking.

After the outbreak following Christmas 2020, Ireland had some of the most strict coronavirus outbreak lockdowns in the world. It has now made a remarkable turnaround.

Bloomberg stated "Ireland has taken pole position from Norway after steadily climbing the ranks from the start of 2021, when it had the worst outbreak in the world.

"It pulled off the startling turnaround with a strategy used Europe-wide. Even as the peak summer travel season unfolded alongside delta’s spread, Ireland and places like Spain, the Netherlands and Finland held down serious illness and deaths through pioneering moves to largely limit quarantine-free entry to immunized people.

"Bestowing more domestic freedoms on the inoculated helped boost vaccination levels to some of the highest in the world—over 90% of Ireland’s adult population has received two shots—while allowing social activity to resume safely."

Bloomberg says that Ireland rose three places from August to the top spot "thanks to one of the world’s best vaccination rates, projections for a rapid economic rebound, and the government’s decision this month to loosen both domestic restrictions as well as travel quarantine rules. Meanwhile, weekly Covid fatalities hover in the double digits.

"Still, the country has been burnt on reopening before, easing curbs prematurely late last year which triggered a surge in cases. Ireland—and Europe’s—continued success will depend on widespread vaccination severing the link between easing curbs and virus spread."

Ireland ranked the most resilient country in the world in dealing with the #COVID19 pandemic.

Testament to the hard work of the HSE and the Irish people.

Elsewhere, Fine Gael Senator Regina Doherty told BreakingNews “Ireland has, at various times during the pandemic, ranked highly in global surveys on dealing with Covid-19. We have now replaced Norway as Bloomberg’s number one country in the world in which to live with the Delta variant.

“According to the report Ireland has pulled off a ‘startling turnaround’ since earlier this year.

Here Bloomberg's Dara Doyle explains how the country has made a startling turnaround: