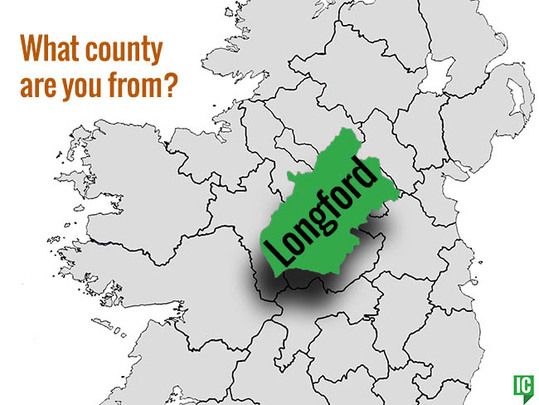 Nickname: The O'Farrell County, The Slashers 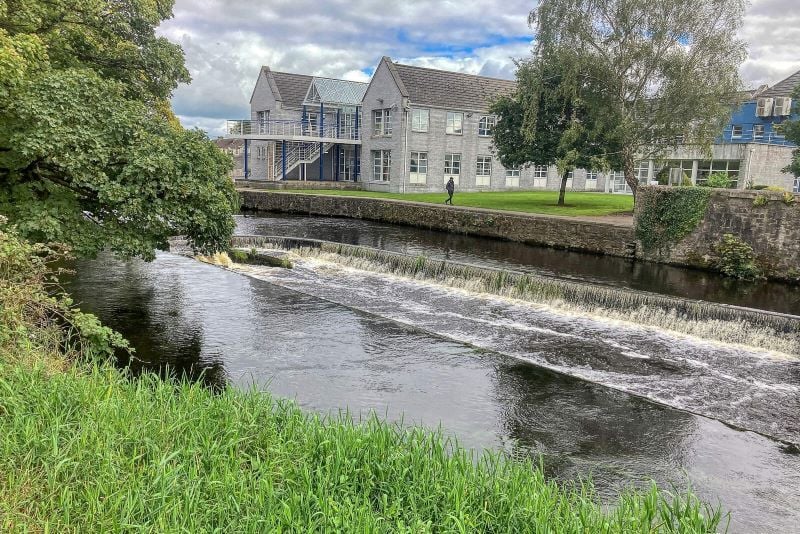 A brief history of County Longford

Before the Norman invasion in the 12th century, the territory was known as Annaly (Anghaile in Irish), Tethbae or Teffia (Teabhtha in Irish) under the Farrell clan. After invasion, Annaly was granted to Hugh de Lacy as part of the Liberty of Meath. An English settlement was established at Granard, with Norman Cistercian monasteries being established at Abbeylara and Abbeyshrule, and Augustinian monasteries being established at Abbeyderg and at Saints' Island on the shore of Lough Ree. Monastic remains at Ardagh, Abbeylara, Abbeyderg, Abbeyshrule, Inchcleraun Island in Lough Ree, and Inchmore Island in Lough Gowna are reminders of the county's long Christian history.

By the 14th century, English influence in Ireland was on the wane. The town of Granard was sacked by Edward Bruce's army in 1315, and the O'Farrells soon recovered complete control.

The county was officially shired in 1586 in the reign of Elizabeth I, but English control was not fully established until the aftermath of the Nine Years' War. County Longford was added to Leinster by James I in 1608, with the county being divided into six baronies and its boundaries being officially defined. The county was planted by English and Scottish landowners in 1620, with much of the O'Farrell lands being confiscated and granted to new owners. The change in control was completed during the Cromwellian plantations of the 1650s.

Longford was at the center of the 1798 rebellion, when the French expeditionary force led by Humbert were defeated outside the village of Ballinamuck on Sept 8 by a British army led by Cornwallis. Considerable reprisals were inflicted by the British on the civilian inhabitants of the county in the aftermath of the battle.

A revolutionary spirit was again woken in the county during the Irish War of Independence when the North Longford flying column, led by Seán Mac Eoin, became one of the most active units on the Irish side during that war. 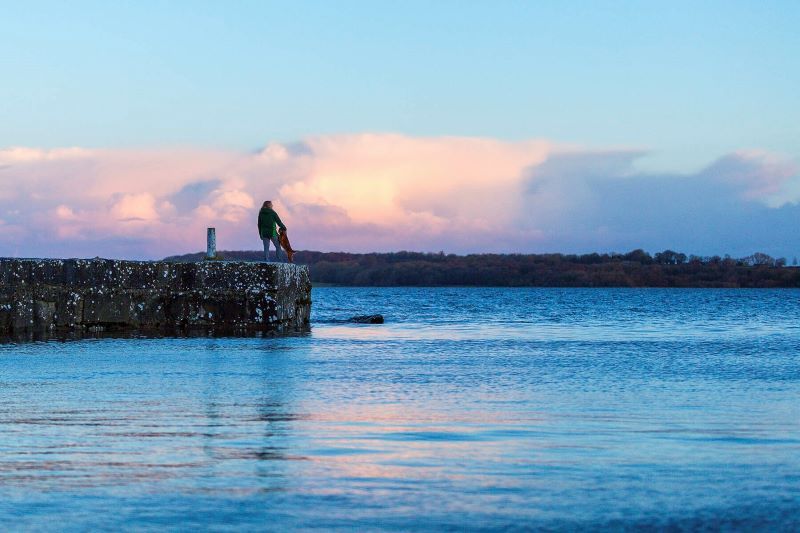 Abbeyshrule Cistercian Abbey is situated east of Ballymahon in a picturesque valley of the River Inny. A Cistercian Abbey was founded here in 1150 and was one of the earliest in the country following the success of the first foundation at Melifont in County Louth. The Royal Canal passes through Abbeyshrule on its way from the Shannon to Dublin.

The Corlea Trackway Visitor Center interprets an Iron Age bog road that was built in the year 148 B.C. across the boglands of Longford, close to the River Shannon. The oak road is the largest of its kind to have been uncovered in Europe and was excavated by Professor Barry Raftery of University College Dublin.

The ruins of Inch Mór Monastry, on Lough Gowna, are a reminder of one of the oldest centres of Christian worship in North Longford.

The Aughnacliffe and Cleenrath Dolmens. The dolmen in Aughnacliffe gives the townland its name “The Field of the Stones”. It stands in the lee of a frontal moraine from the last glaciation. 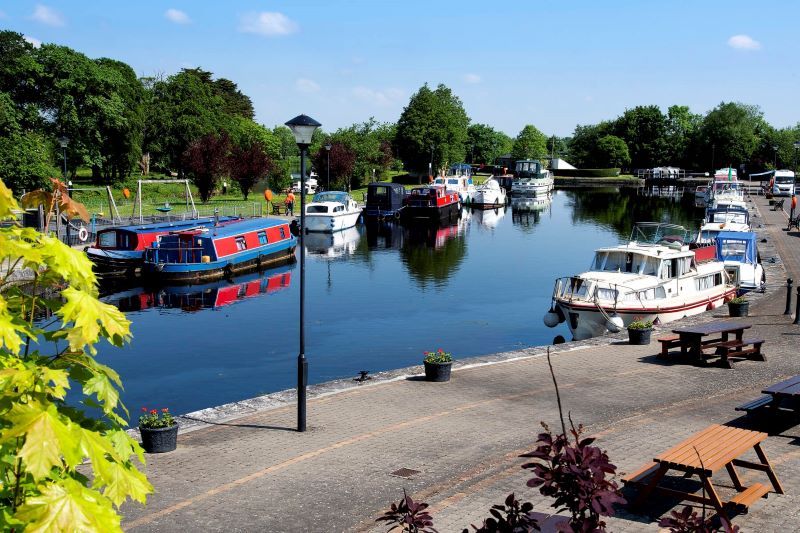