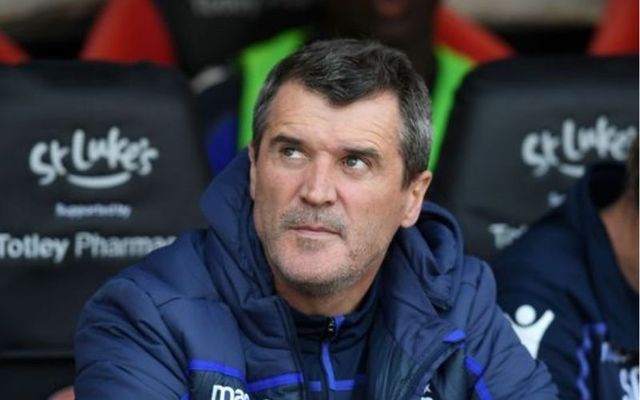 Hindus have strongly criticized Irish footballer Roy Keane who seemed to blame yoga for his “worst performance” in a recent interview.

The Irish football manager and former professional player made the remark during an interview with English football pundit Gary Neville, who asked him to recall his worst performance in a game.

"I remember we played Real Madrid once... but I just tried yoga a couple of days before that [and] I couldn't get going... and I never got a kick and I was taken off and I remember thinking I'm finished at real top-level football."

Rajan Zed, President of the Universal Society of Hinduism, has rejected Keane's claim that yoga was a factor behind his poor performance.

"Passing blame of one’s crummy performance to highly beneficial yoga was quite out of line as many scientific/academic/clinical/etc. studies had revealed the multiple benefits yoga provided."

Zed emphasized that Keane needed to "wake up and wholeheartedly re-incorporate highly beneficial yoga in his life. He was clearly doing a disservice to himself if not fully availing the valuable opportunities yoga provided."

He pointed out that Ireland President Michael Higgins recently reportedly commented that he would like to see yoga taught to school children across Ireland.

Zed further said that yoga, although introduced and nourished by Hinduism, was a world heritage and liberation powerhouse to be utilized by all.

Yoga, referred to as “a living fossil”, is a mental and physical discipline whose traces went back to around 2,000 BCE to Indus Valley civilization, Zed added.