Heineken informed Irish publicans this week that it will be increasing its prices ahead of the Christmas period, prompting swift criticism from Irish pub owners. 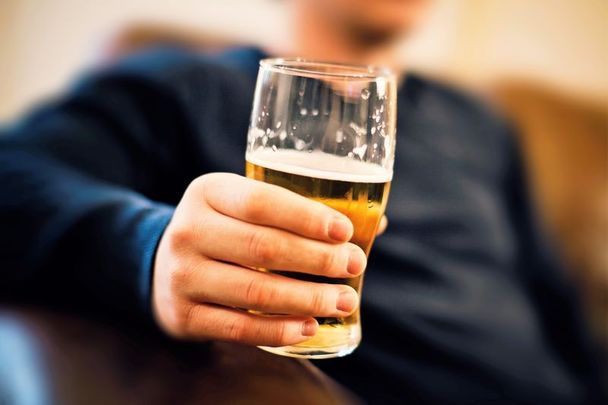 Heineken has announced a price increase in Ireland that will come into effect on December 1. Getty Images

The price of some of the most popular pints in Ireland is set to soar next month after Dutch beer company Heineken wrote to Irish pubs to inform them of a significant price hike in the price of kegs.

Heineken wrote to Irish publicans on Thursday, November 10 to inform them of "a price increase on all our draught products" which will come into effect on December 1.

Keg prices for Heineken and Coors lager will increase, equivalent to 17c per pint, Heineken said in its letter.

The increase "is essential for us to offset, in part, the severe input cost pressure," Heineken said, noting the "unprecedented cost increases across the entire supply chain".

The Dutch beer company separately told the Irish Independent that it had "no choice" but to increase its prices due to "significant" increases in the cost of energy, packaging, and raw materials.

In the letter to publicans, Heineken says it is faced with 'unprecedented cost increases' and the price rise is necessary to reflect the cost of production. pic.twitter.com/cvfX0YIZC9

Publicans have reacted angrily to the news, with Liberties-based pub Kavanagh's taking to social media to call for pubs to "collectively take a stand against this madness."

"We would need to increase the pint by 35c to our already hard-pressed customers," the pub said in a post on social media, adding that its customers would "get used to drinking a different lager."

Dear Heineken drinkers, Please get used to drinking a different larger, with the new increases announced from heineken...

Willie Aherne of The Palace Bar in Dublin tweeted a picture of his Heineken draughts packed up with the caption "zero explanation needed."

Noel Anderson, the managing director of Dublin pubs The Bridge 1859 and Lemon & Duke and the former chair of the Licensed Vintners Association (LVA) in Dublin, described the measures as a "huge kick in the b*lls for publicans".

"Calls will go in to reverse it but this is simply insane," he tweeted.

Huge kick in the balls this morning one of our major breweries has just put a simply massive price increase on. This madness has to stop. Calls will go in to reverse it but this is simply insane.

Paul Clancy, the CEO of the Vintners Federation of Ireland, told the Irish Independent that publicans were "extremely concerned" about the latest rise in prices, adding that a price hike was the "last thing that customers and publicans need right now".

"There is never a good time for such a price increase, but in the current climate where everyone is feeling the impact of soaring costs, this is particularly poor timing. Due to the cost of doing business, most publicans will have to pass on the price increase to their customers," Clancy said.

According to Ireland's Central Statistics Office, in October 2022, the national average price of a pint of stout in licensed premises was €5.15, up 20 cents a pint in the year, while a pint of lager was €5.56, up 26 cents compared with October 2021.