Guinness lovers should mark August 3rd in their calendar: a pint of plain is just around the corner. 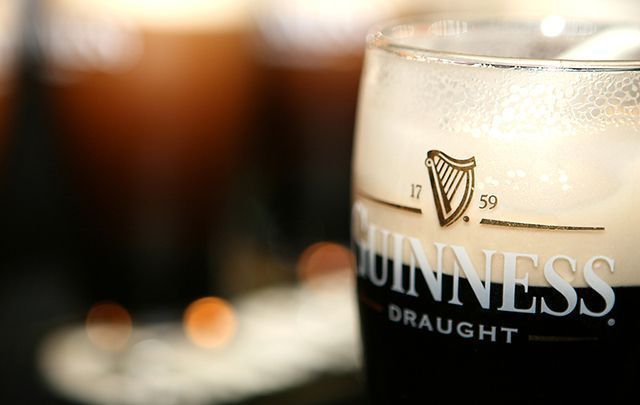 Guinness lovers should mark August 3rd in their calendar: a pint of plain is just around the corner.

Fans of the iconic Irish stout brand will be pleased to hear the the "mid-sized brewery" and "innovation microbrewery" will focus on brewing beers specifically targeted for the U.S. market, like Guinness Blonde, Guinness Cherry Stout, and Guinness IPA which have been launched in recent years. There will be 92 taps on site, sure to keep all taste buds happy.

The Guinness brewery and restaurant is located on a 62-acre site, which formerly housed a Seagram’s bottling plant. Diageo already owned the property, using it for bottling and aging Captain Morgan rum products, according to the outlet.

It is anticipated that up to 300,000 people will visit the location annually, for tours, taproom tastings, and dining in the 270-seat restaurant.

Read More: Guinness set to open its first US brewery in 60 years

Baltimore County Councilman Tom Quirk, who represents the Relay area where the brewery is, said the brewery will be “a wonderful economic engine for the community.”

.@GuinnessIreland will open their first brewing operation in the US since the 1950s, creating 200 jobs in Baltimore County. Another great example of how EU investments create jobs and growth in the US! I'll drink to that! https://t.co/VRk0GcmrKh