Get ready! Great Blasket Island job posting for 2021 to go live this week

The lucky people who are selected to be caretakers on The Great Blasket Island in 2021 will have food and accommodation provided during their stay. 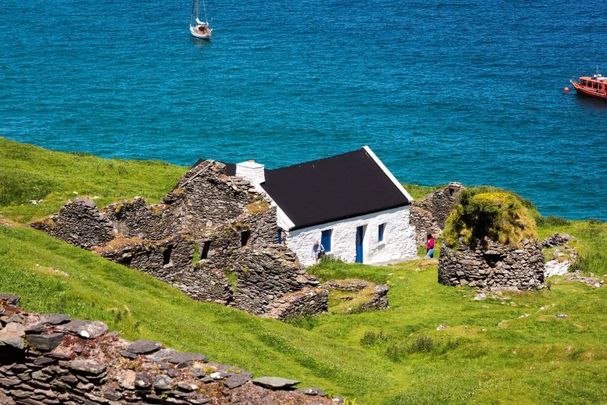 The Irish dream job of working as a caretaker on the stunning Great Blasket Island off the coast of Co Kerry is set to open for applications this week.

Billy O'Connor and his partner Alice Hayes, who own three cottages and a coffee shop on The Great Blasket Island, told the Irish Examiner that they are set to post this year's job vacancies on social media this week.

O’Connor, who said he and Hayes have been making upgrades to their property over the last few months, said: “We are going to post the jobs up again on Facebook, Twitter, and Instagram this week with a link to the application form and a frequently asked questions section."

Considering The Great Blasket Island has no running water and no electricity, O'Connor and Hayes are looking for a specific type of candidate to take on the caretaker positions: “We’ve decided to add some job criteria as last year when we started to receive applications it took us a month just to get through them.

“It’s absolutely fantastic that so many people want to come here but many didn’t realise what the living conditions are like."

O'Connor noted that for the past two years, Irish people have held the coveted positions and that he would like to extend this year's role to people from outside of Ireland. However, he acknowledged that the pandemic may deter people from abroad from applying. 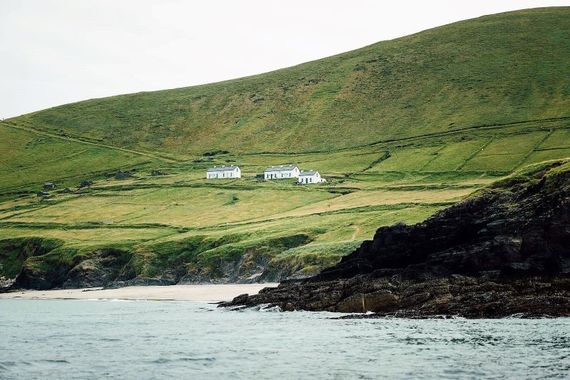 The group of islands was inhabited for centuries by a small but close-knit Irish speaking population who followed a traditional way of life – farming, fishing, weaving – and eventually became the subjects of important linguistic studies for their use of a largely unchanged version of the Irish language.

At its peak, Great Blasket Island had only some 175 residents, but their cultural output was immense, including important Irish language works such as “An tOileánach" (“The Islander") by Tomás Ó Criomhthain, “Fiche Bliain Ag Fás” ("Twenty Years a-Growing") by Maurice O’Sullivan, and "Peig," by Peig Sayers.

The Great Blasket Island has not had permanent residents since it was evacuated in 1953 at the order of then Taoiseach Eamon de Valera. At the time, there were only 22 residents on the island. 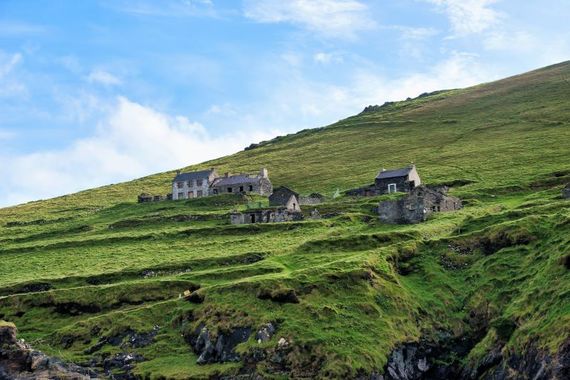 In January 2020, the job posting for the caretaker position on The Great Blasket Island went viral, attracting tens of thousands of applicants from all around the world.

Ultimately, Annie Birney and Eoin Byrne, both from Dublin, were chosen as the 2020 winners, but the couple was only able to work for a shortened three-month term due to the pandemic.

A moment stolen this morning while making beds in Tig O'Sé. Sometimes you'd just have to stop what you're doing and appreciate the view. Nóiméad ón mBlascaod pic.twitter.com/1K647FiJsL

In 2019, Lesley Kehoe and Gordon Bond, a couple from Co Kildare, served as caretakers on the historic island.

I know I am forever taking (shaky) videos of the random spots I perch myself on the Great Blasket, but that is because I truly am the island's #1 fan. Continuously amazed that get to live here for a little while. pic.twitter.com/88ueA3EvlD