The Blasket Islands were permanently evacuated in 1953 by order of then Taoiseach Eamon de Valera. 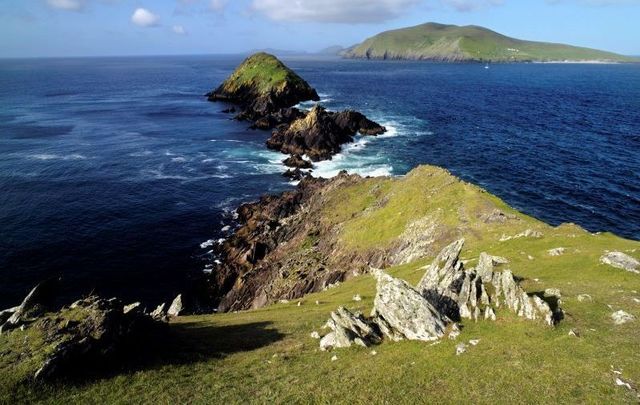 an Blascaod Mór (the Great Blasket Island) off the coast of Co Kerry. Ireland's Content Pool

Evacuated in 1953, the cultural output of the Blasket Islands was immense, but efforts of the Irish government to transform it into a state park fell short.

On this day, August 4, 1999, the Irish government abandoned all plans to transform an Blascaod Mór (the Great Blasket Island) into a State Park and the 1,132-acre island looked set to remain in private ownership.

Almost two decades on, however, and a local heritage group is still pushing for its creation while the Irish government does, in fact, now own 17 of the 25 holdings on the main island.

They were inhabited for centuries by a small but close-knit Irish speaking population who followed a traditional way of life – farming, fishing, weaving – and eventually became the subjects of important linguistic studies for their use of a largely unchanged version of the Irish language. 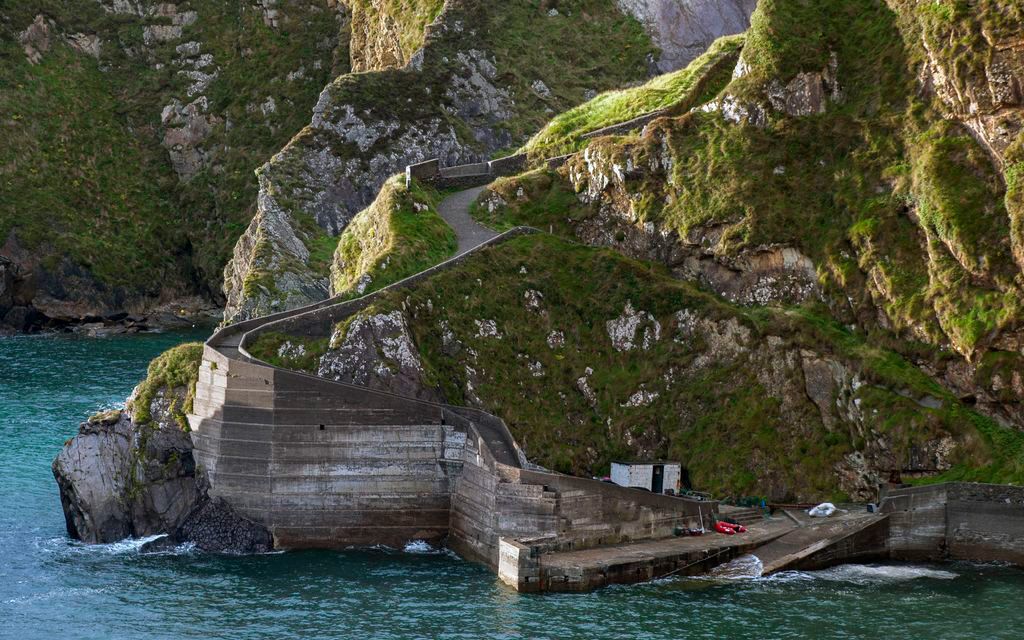 At its peak, Great Blasket Island had only some 175 residents, but their cultural output was immense, including important Irish language works such as “An tOileánach" (“The Islander") by Tomás Ó Criomhthain, “Fiche Bliain Ag Fás” ("Twenty Years a-Growing") by Maurice O’Sullivan, and "Peig," by Peig Sayers.

In 1953, the last remaining inhabitants of the Blasket Islands off the coast of Co. Kerry were permanently evacuated to the mainland. The Blasket Islanders – by then a population of only 22 – were cut off from communication or any emergency assistance from the mainland and facing increasingly extreme weather patterns.

No matter how many times we see this view from the top of Dunquin Pier, it always takes our breath away. Don't just stand there, though, catch the seasonal ferry to the Great Blasket Islands just a few miles from the coast of Ireland's #WildAtlanticWay

It was planned by the Irish government that the main island would be transformed into a state park but these plans were abandoned on August 4, 1999. The Office of Public Works does currently run the Great Blasket Center and organizes tours to the island, however.

The issue of the state park came back into the news in April 2018 when Fondúireacht an Bhlascaoid (The Blasket Foundation), a local heritage group, called on the Irish government to purchase the ruins of a cottage and associated land on the island, claiming that it was crucial to its creation in the future. While the government purchased 17 of the 25 holdings in 2009 and now own two-thirds of the island, the remainder is still in private ownership.

Blasket Foundation has called on the state to purchase ruins & land for sale on the Blasket €110k guide price. OPW - no decision made yet. pic.twitter.com/UikpStdsy0

"We believe there is a danger that if the property is sold privately that the new owners mightn't be aligned with the ideas and vision we have as regards the conservation of the island and establishment of a proper national historic park in the future," Lorcán Ó Cinnéide of Fondúireacht an Bhlascaoid told RTÉ in April 2018.

The government's previous attempts in the 1990s involved a compulsory requirement for the landowners to sell their properties but it was brought down in the Irish Supreme Court, which deemed this move to be unconstitutional.

Would you like to see An Blascaod Mór (The Great Blasket) be transformed into a state park? Let us know your thoughts in the comments section, below.