Irish mother of two dies in tragic accident in California

Geraldine Barry, an Irish mother of two, passed away tragically on May 15 in California. 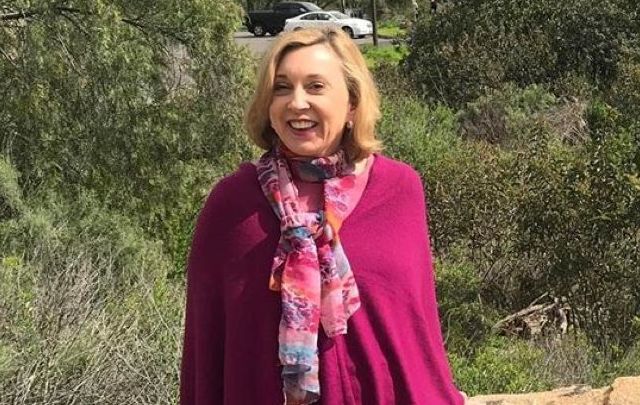 Geraldine Barry, an Irish mother of two, passed away in a tragic accident in California on May 15.

An online obituary for Barry, a native of Cashel in Co Tipperary, read: “Geraldine was an outgoing, ebullient person with excellent communication skills who came to the United States from Ireland with a single suitcase and $500 dollars in her pocket.

“She went on to graduate from USC, earning a business degree in entrepreneurship, and leading her own successful real estate business.

“After a hiatus from work, she was enthusiastically beginning a new job that seemed perfect for her, ironically, working with a Catholic organization helping people who were dealing with grief because of the death of a loved one. She was active both in her church and community.”

Barry's two children are said to be "devastated" following the loss of their mother.

The real estate investment community in California is mourning the loss of what they call an “icon.”

A statement on Realty411’s website read: “We are in the depth of sorrow as we mourn the loss of one of the most dynamic, intelligent and gifted women in the Real Estate Investment Industry.

"Geraldine founded and previously served as president of the SJREI Association, Silicon Valley’s hub for investment inspiration, forging connections, and building a reputation for calling the markets and leading by example with her own portfolio of investments."

Realty411 also noted that the remainder of their expos for 2019 will be in memory of Barry.

Tim Manke, a friend of Geraldine, has established a GoFundMe in Geraldine’s memory, which has already surpassed it’s $5,000 goal.

On it, Manke wrote: “Our dear friend Geraldine Barry was taken from us on May 15th.  A life that was cut too short. Her amazing legacy will live on through her two children Colin and Claire.

“Geraldine touched many lives around the country. She was known for her many acts of charity and for trying to help so many others build a financial future for themselves.

“For over a decade she ran SJREI where she worked very hard to educate people on how to grow their financial futures.  Many people reading this have been touched and had their lives significantly improved by Geraldine’s generosity.

“We are setting up this fund so that the large number of people who were touched by Geraldine can now show their love. Geraldine made sure that her children were taken care of financially. All donations will be given to the Rotary in her honor.”

A funeral mass for Geraldine Barry was offered on May 21 in San Jose. A memorial mass in her native Cashel will take place "in due course."