Irish man Gary Holohan was reportedly driving the car that fatally struck a taxi in Vancouver on December 29. 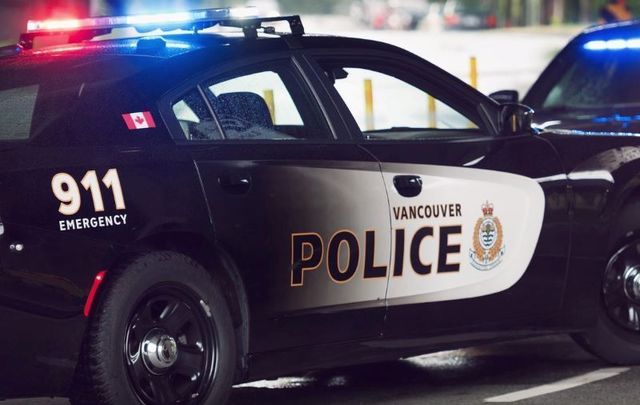 Irish man Gary Holohan is in critical condition after the car he was reportedly driving struck a taxi in Vancouver. Vancouver Police Department, Facebook

Gary Holohan from County Monaghan was reportedly driving the vehicle that fatally struck a taxi in Vancouver, Canada

Gary Holohan, from Scotstown in County Monaghan, is reportedly in critical condition after being involved in a car accident in Vancouver, Canada on December 29.

The Irish Sun reports that Gary Holohan was driving a car that struck another vehicle in the early hours of December 29. The driver of the other vehicle, a 28-year-old, has died from his injuries.

In a statement, the Vancouver Police Department said: “The collision occurred around 3:30 this morning at the intersection of 1st Avenue and Renfrew Street, when a car2go smart car collided with a Yellow Cab carrying two passengers. The force of the collision sent the taxi into the Royal Bank on the southeast corner, causing damage to the building.

“VPD officers and paramedics from BC Ambulance Service arrived moments later and provided first aid. Both drivers were taken to hospital, where the 28-year-old male taxi driver was pronounced dead.

“The driver of the car2go – a man in his 20s – remains in hospital with serious injuries. Two passengers in the taxi were also taken to hospital with non-life-threatening injuries.

“This is Vancouver’s 14th traffic-related fatality of 2019.

“VPD’s Collision Investigation Unit is now collecting evidence and believes speed and alcohol were factors. It appears the driver of the car2go may have t-boned the taxi after running a red light at 1st and Renfrew.

“The Independent Investigations Office has been notified, as it’s believed the driver of the car2go may have evaded officers at a CounterAttack roadblock prior to the collision.

“Anyone who witnessed the collision, or saw the vehicles driving prior to the crash, is asked to call the VPD Collision Investigation Unit at 604-717-3012.”

Ireland’s Department of Foreign Affairs said it is "aware of the case and stands ready to provide consular assistance to all including the family involved.”