Gardaí believe that Johnny Hennessy, 59, killed his two older brothers in a horrific ax attack in Mitchelstown, Co Cork before drowning himself in a nearby river. 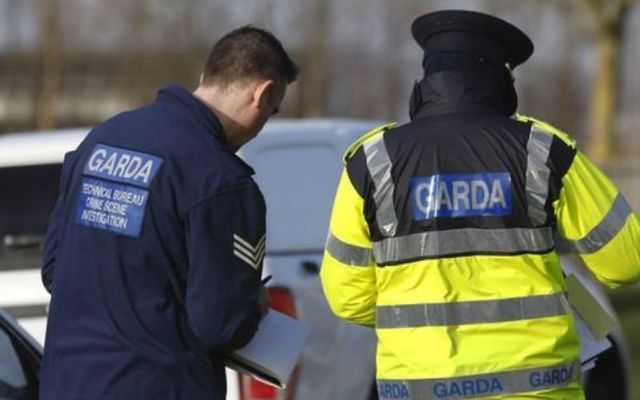 Gardaí believe that a farmer in Cork murdered his two brothers on a family farm before taking his own life in a nearby river in a horrific double murder-suicide.

Willie Hennessy, 66, and his brother Patrick, 60, were found dead at their family farm at Curraghgorm on the Mitchelstown to Mallow Road late on Thursday.

Their younger brother Johnny, 59, was later found dead in a nearby river on Friday morning.

Detectives believe that the two older brothers died in an ax attack and gardaí are not looking for anyone else in connection with the incident.

Investigators are set to examine whether land ownership or farm income issues were possible motives for the gruesome killings.

The Irish Mirror reports that gardaí believe that Johnny Hennessy killed his older brothers with an ax on Thursday night before fleeing the scene in a Toyota Corolla van. He was found in the River Funshion around 5km from the family home on Friday following a national appeal and a manhunt involving the Garda Armed Support Unit, the dog unit, and air support.

The alarm was raised after the daughter of one of the brothers rang in distress to say that her father had been killed at the farm. Members of the Garda Armed Support Unit rushed to the scene on Thursday night and found Patrick Hennessy's body in the farmyard, while they found Willie Hennessy's body inside a barn. Both brothers had sustained severe injuries to their necks and faces.

The State Pathologist will carry out post-mortems on all three bodies on Saturday, which will determine the course of the Garda investigation.

Detectives reportedly believe that Johnny Hennessy killed his two brothers after a dispute broke out over the six-acre farm. They will also seek to determine whether any medical or mental health issues may have triggered the horrific incident.