Patrick Oliver and his son Morgan rescued the two paddleboarders on Thursday morning who had drifted out to sea on Wednesday evening off the coast of Co Galway. 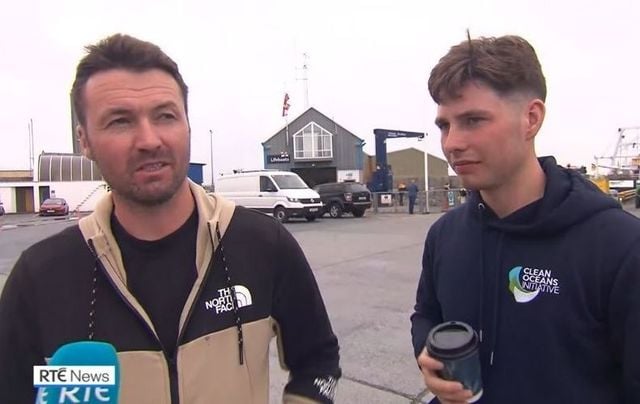 Irish fishermen Patrick Oliver and his son Morgan are being hailed as heroes after rescuing two stranded paddleboarders off the coast of Co Galway. Rolling News

Fishermen Patrick and Morgan Oliver rescued the two stranded cousins off the coast of Galway on Thursday who had drifted out to sea while paddleboarding on Wednesday evening. The two women were stranded for 15 hours.

Ellen Glynn, 17, and her cousin Sara Feeney, 23, were found clinging to a lobster pot off the coast of Galway by Irish fishermen Patrick Oliver and his son Morgan on Thursday morning after the two women had been missing for about 15 hours.

The two stranded cousins went paddleboarding at Furbo Beach on Wednesday evening at around 8 pm but failed to return by 10 pm, prompting Helen Feeney, Sara's mother, to raise the alarm.

"I started to be kind of like, that’s a bit far, and it just went from the most serene of pictures to kind of a little bit of anxiety," Helen Feeney told RTÉ Radio One.

"Then you’re telling yourself, ‘they’ll be grand, they’ll be back in a second, don’t be dramatic’ and the next thing, it was getting a bit darker. They are two very smart, sensible girls... it was time I suppose to go in."

A massive search and rescue operation involving lifeboats, helicopters, fishing boats, and hundreds of volunteers followed but was unsuccessful in locating the two young women overnight. To make matters worse, a thunderstorm lashed the coast of Galway during the night bringing rain, wind, and thunder.

The storm had cleared by the morning and Patrick Oliver and his son spotted the two stranded cousins on their paddleboards clinging to a lobster pot two miles off the coast of Inis Oír and 17 miles from where they went missing.

"We’ve heard all about Patrick, the hero, and we’re obviously going to be forever indebted to him," said Helen Feeney.

"We were obviously all out, and so many hundreds of people that we’re also forever indebted too, all out searching.

"But I don’t think any of us thought they’d be out in that ­direction. So a miracle."

The relieved mother claimed that paddleboards would "never darken the door of our houses again."

Ellen Glynn told RTÉ's Today with Sarah McInerney that both she and her cousin screamed out for help but that their voices were lost in the strong wind.

She said that they both stayed calm and refused to panic as they desperately tried to avoid drifting off to sleep.

Glynn said that the weather turned "absolutely freezing" in the middle of the night and that they were "shaking like leaves."

She also spoke of their miraculous rescue, telling of how neither her nor her cousin could see very far due to fog at dawn but that they could eventually make out the distant Cliffs of Moher and the nearby Inis Oír. 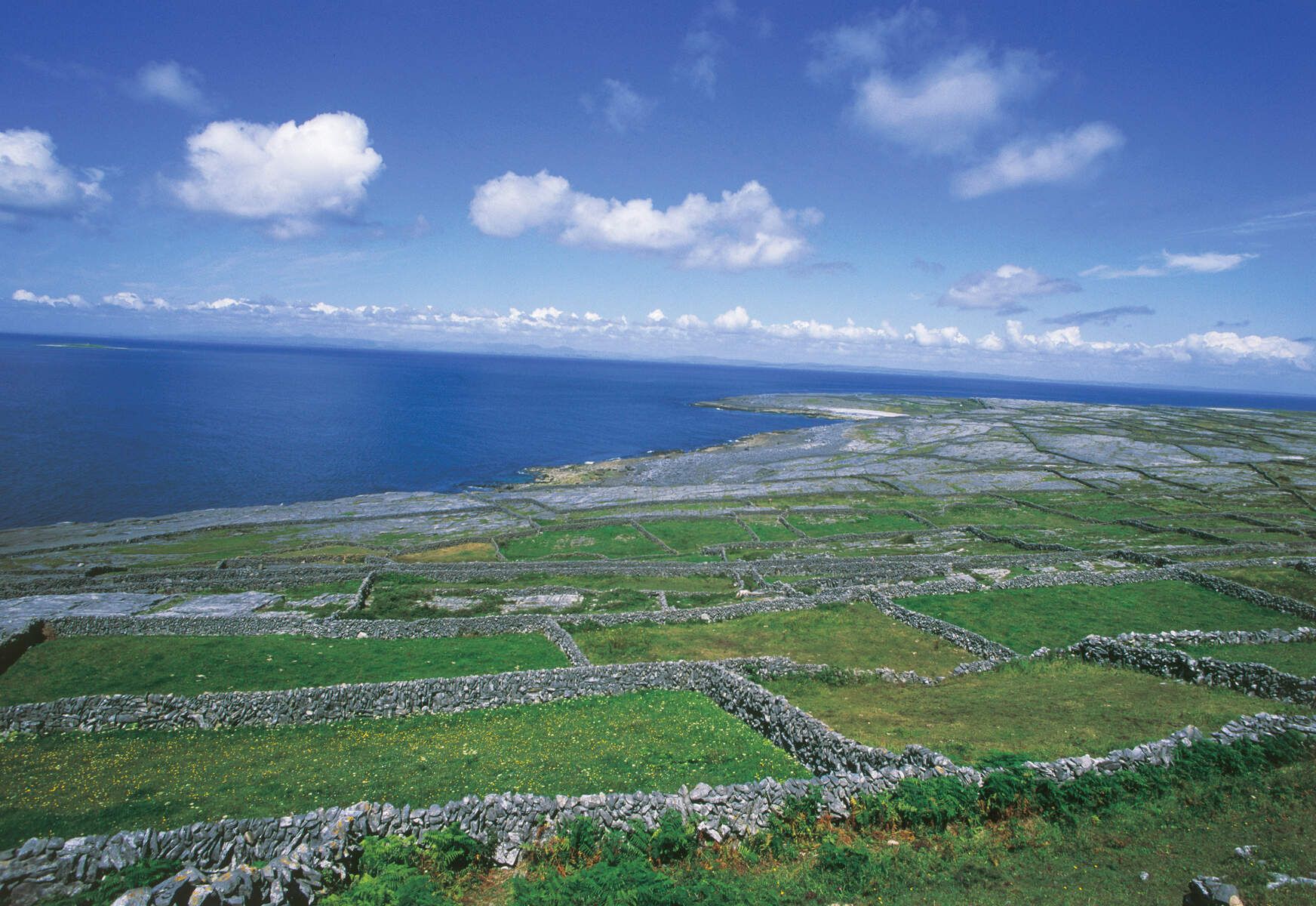 Inish Oir, on of the Aran Islands, where the cousins were finally brought to safety.

She said that her cousin was the one who spotted the fishing boat and flagged it down with her paddle.

The heroic Patrick Oliver informed here that hundreds of people were, in fact, looking for them before bringing them to shore on Inis Oír.

Sara Feeney has already been discharged from hospital, while Ellen Glynn remains due to a small issue with muscular enzymes.

Meanwhile, Johnny Glynn, Ellen's father, said that he wasn't expecting to find the two women alive by the time they were rescued.

"I’m so happy. I had given up. I wasn’t expecting to find them alive at this stage. We’re so happy. We’re forever grateful."

Johnny Glynn said that his daughter and niece tied their paddleboards together and decided to head towards the Aran Islands to avoid the risk of being pulled out into the Atlantic Ocean.

"They had a target. Their aim was to get to the island. It was really tough, the waves were very high.

"They were looking out for something to grab on to. They found the lobster pot and they clung on."

John Leech, the chief of Water Safety Ireland, said that the two cousins "made their own miracle" by staying together and wearing buoyancy aids.

Leech told RTÉ Radio One that the two young women were very sensible and also heaped praise on Patrick Oliver and his son for trusting their instincts and following the wind direction.

Patrick Oliver estimated that the two women had drifted towards the Aran Islands based on the wind speed and direction and said that he would have searched another 30 miles if he hadn't found them when he did.

"We felt with the wind that was there they might be brought in a straight line and that’s what we tried to follow. They wouldn’t have been far from the shore."

The heroic fisherman said that he "thought about their poor mother on the beach all night looking out for them".

Oliver said that both cousins were waving their paddles when they spotted the boat and that they were "fairly shook, but thankful" after their unlikely rescue.

You can watch the RTÉ News report on the miraculous rescue story here: