Frank Skuse, the West Cork native who operated the Kinsale Tavern in New York City for many years, died on November 20. 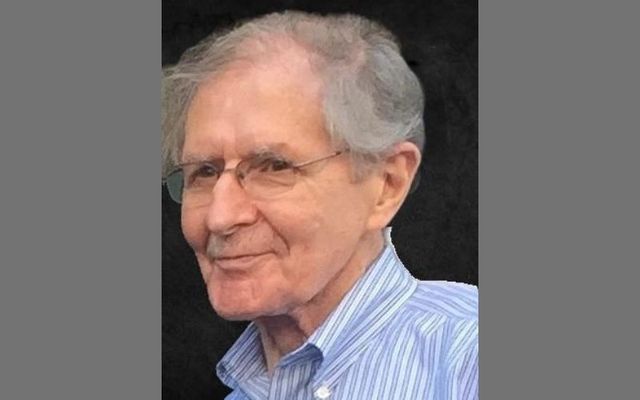 Frank Skuse, a leading Irish Republican figure who was interned for his activities in the 1950s, died in his adopted home of New York on November 20.

"Frank Skuse was a man of exceptional integrity and patriotism,” said Niall O'Dowd. the founder of IrishCentral and its sister publication the Irish Voice newspaper.

“He believed passionately in a united Ireland and now his dream is much closer.”

O’Dowd added that Skuse was a wonderful help to young Irish emigrants arriving in America, giving many their start.

In lieu of flowers, Skuse's family has suggested donations be made to St. Francis Breadline.

Skuse, a native of Co Cork, was the longtime owner of the very popular Kinsale Tavern on the Upper East Side of New York City and pioneered bringing Ireland’s GAA matches to America via satellite.

"Thank you for your many years of friendship! Kinsale Tavern's staff, customers, and neighbors always held a special place in Frank's heart."

Tributes poured in, with one person writing "Frank always made this neighborhood feel like home."

Another wrote, "Frank was a man with vision and who embraced so many people."

The County Cork BP & P Association also paid tribute to Skuse, saying he was a "loyal and dedicated member of the association for forty-three years and was honored by the association in 2000 as our Cork man of the year."