Councilor Frank Baker, who represents most of Dorchester and a portion of South Boston, launched the verbal attack on fellow Councilor Liz Breadon, who emigrated from Northern Ireland in 1995. 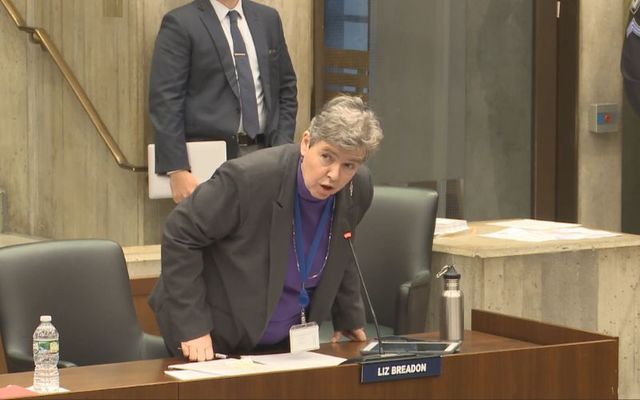 A Boston councilor launched a verbal attack on his counterpart from Northern Ireland, accusing her of an "all-out assault" on Catholics during a heated debate at a Boston City Council meeting.

Councilor Frank Baker, who represents most of Dorchester and a portion of South Boston, launched the verbal attack on fellow Councilor Liz Breadon, who emigrated from Northern Ireland in 1995.

"They’re viewing this exercise as an all-out assault on Catholic life in Boston. And it’s not lost on them that the person leading the charge is a Protestant from (Northern Ireland)," Baker said during the council meeting, aiming the attack at Breadon and drawing audible gasps from his fellow councilors.

Breadon described Baker's comments as a "personal attack", stating that she has committed her adult life to fixing the "wrongs in the world".

"This is my home, and it is an insult to me to have a colleague in this city council insinuate that I am discriminating against Catholics.

"It is an absolute disgrace. I am just trying to do my job. We are trying to do the best for all of Boston and I take it as a personal attack that anyone would doubt my sincerity and commitment to this process."