John Paul Pennie, a former member of the Bandidos motorcycle gang, is to face deportation to his native Ireland from Australia. 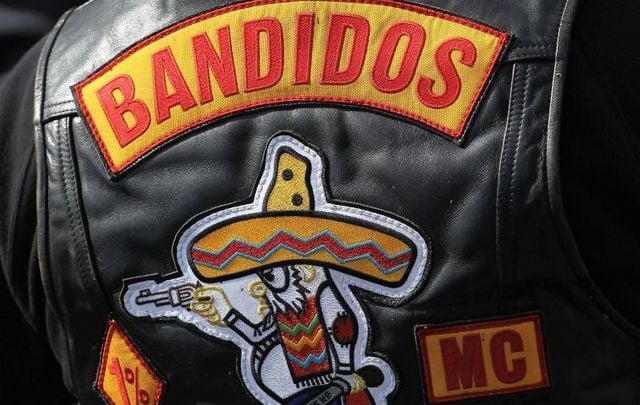 John Paul Pennie, the former vice president of the Bandidos motorcycle gang, is set to be deported to his native Ireland from Australia, where he has lived since he was six years old.

Perth Now reports that Pennie had his visa revoked in January 2016 after he failed to pass a character test, stemming from July 2015 four-and-a-half year prison sentence for charges including possessing methylamphetamine with intent to sell or supply and wilful destruction of evidence.

Pennie reportedly used to serve as vice president for a chapter of the Bandidos Motorcycle Club, which Newsweek says has a "worldwide membership, spanning at least 13 countries and boasting thousands of members."

"The Bandidos’ motto is: 'We are the people our parents warned us about.'"

After the Home Affairs Minister refused to revoke Pennie’s visa cancellation, the Irish native took his case to the Australian Federal Court.

Read More: Irish outlaw Ned Kelly executed in Australia on this day in 1880

Pennie claimed if he feared that if he were to be deported to Ireland, he would encounter a lack of medical care for his health issues and that he would be homeless. He also argued that he did not pose a risk to the Australian public as he had cut ties with the Bandidos motorcycle gang he used to be associated with.

While in prison, Pennie said the Bandidos gang urged him to stab a fellow inmate, but when he refused, he, in turn, was attacked.

On Thursday, his appeal was rejected and he is now set to face deportation.

Read More: Irish streaker at baseball game will not be deported

Justice Katrina Banks-Smith said: “Different minds might reach different conclusions as to the likelihood of the applicant being exposed to contact with the Bandidos Motorcycle Club upon release into the community and the relevance of such exposure to the risk of harm to the Australian community.”

“But that does not mean the minister’s views can be described as illogical or irrational.”