An Irish priest based in Florida won €500,000 in the EuroMillions draw while home in Ireland for Christmas. 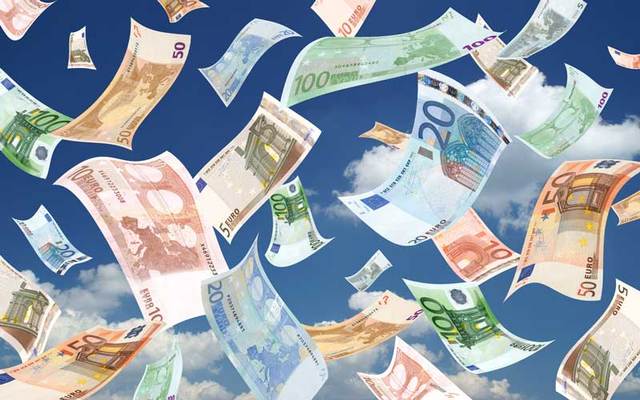 The retired priest, from Co Mayo, purchased the quick pick ticket for the EuroMillions Plus draw in Donnybrook Fair in Malahide in Dublin on December 22, RTE reports.

This was not his first lottery win.

The unnamed priest, who claimed his prize on Friday, has previously won £15,000 Irish pounds on the old Irish Sweepstakes, and $3,000 and $5,000 in lotteries in the U.S., according to a statement released by Premier Lotteries Ireland, operator of the National Lottery,

The priest joked that God must be listening to his prayers.

"I suppose you can say I am lucky. But I have always had a policy of sharing my luck around.

"This is a huge amount of money and I look forward to giving some back."

He said he heard last Saturday that one of the two winning EuroMillions Plus tickets was purchased in Donnybrook Fair in Malahide.

"I didn't get too excited when I heard this first.

"I went back to the shop and gave the ticket to the same girl I had purchased it from to be checked.

"Lo and behold there was a message on the system to contact the National Lottery! So I knew at that stage I had won."