Scientists may have made a breakthrough against the potato blight that caused devastation in Ireland in the 1800s. 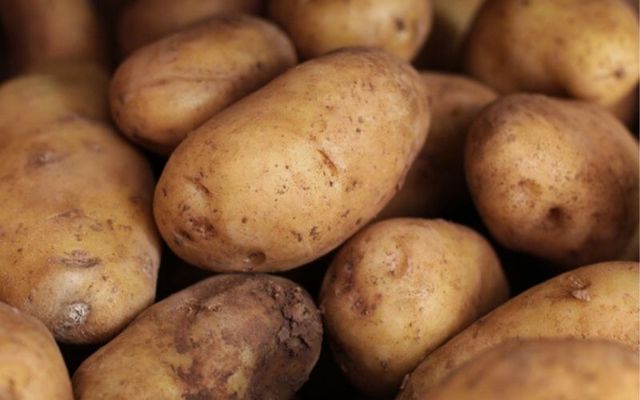 An international team of researchers has made an important discovery in the fight against the potato blight that caused the Irish Famine in the 1840s.

Researchers from The Sainsbury Lab in the UK and Wageningen University & Research in the Netherlands have discovered a new gene that appears to provide potatoes with resistance against the disease that devastated Ireland in the 19th century.

Scientists found the gene in the Solanum americanum plant, which appears to offer protection against all races of potato blight (Phytophthora infestans).

Resistance genes work by allowing pathogenic microorganisms access to the plant and then activating defense mechanisms against them. However, single resistance genes often provide limited protection against infection and scientists have been searching for a resistance gene that protects a wide range of pathogens and their variants.

Researchers at the Sainsbury Lab and Wageningen University examined a wide range of wild Solanum plants related to the potato in the hope of finding a resistance gene that was effective against a variety of pathogens and they appear to have found a solution.

The resistance gene provided protection against all 19 variants of blight it was tested against, even when blight altered its genetic sequence by up to 10%.

The researchers published their findings in the Nature Plants journal and it could prove revolutionary in the long-term fight against blight.