“You just have to tell the truth.” 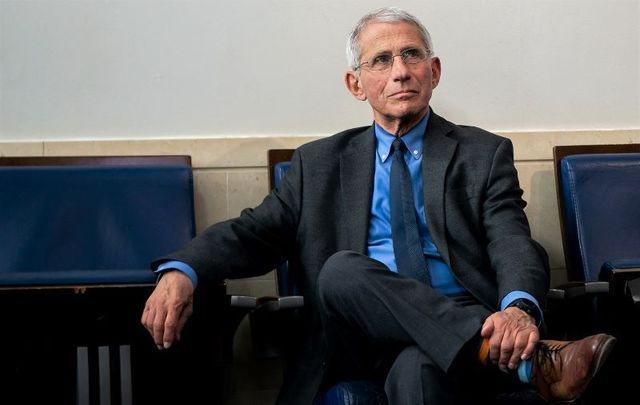 Telling the truth at all times to the president is the only possible policy, Dr. Anthony Fauci told an Irish audience on Friday night on the Late Late Show.

Asked about dealing with the White House as a leader of the COVID task force he said, “You just have to tell the truth.”

“Go by the science and be driven and read by scientific data and evidence. There’s conflict with people, you just don’t take it personally.”

Asked how he thought Ireland had responded to the pandemic, he praised Ireland’s response to the virus.

“It really gets down to the point that I am trying to make the enemy is not the public health people who are trying to contain the virus.”

He told host Ryan Tubridy: "Ireland did not get hit as badly (as America), but they got hit badly, you did… and what you did is you put restrictions that were substantial restrictions and you got a base line back down.

"And what your plan is, is that you are going to access where you are and have certain type of guidelines that are appropriate to where you are.

"And if you start to get an uptick, you are going to get restrictions to go to the next level."

He added: "The enemy is the virus, the enemy is not the public health people who are trying to contain the virus.

"Obviously when you try and contain the virus it has had understandably negative economic consequences and we're all sensitive to that.

He also revealed his own connections to Ireland through his wife Christine Grady, herself a top biologist whose grandparents came from Ireland.