The body of Faith Moore, 16, was found alongside the Verde River after a massive four-day search in Arizona. 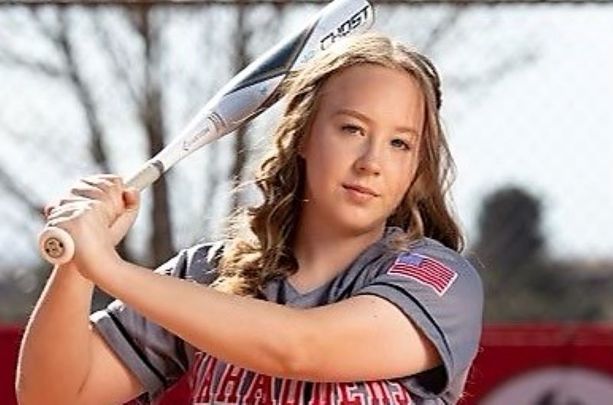 The body of an Irish American girl who was swept away by floodwaters in Arizona has been found four days after she disappeared.

Faith Moore, 16, was found dead near the Verde River at 4 pm on Wednesday, July 28 after disappearing four days earlier during flooding caused by a monsoon 100 miles north of Phoenix.

According to KSAZ-TV, Moore's car became stranded in about two feet of water during the flooding in Cottonwood on Saturday, prompting her to call for help.

However, the water rose to more than eight feet in less than an hour, frustrating efforts to rescue her.

Rescuers located Moore, but the 16-year-old was swept out of her car and downstream while rescue teams tried to reach her.

The Yavapai County Sheriff’s Office immediately sent out extensive search teams to locate the missing 16-year-old but was unable to send out air support due to a number of active rescues.

More than 100 people, including members of the Arizona National Guard, volunteers, emergency workers, and K-9 units joined the search for the missing teenager, while GPS trackers and thermal drone technology were also used in the search.

Moore was reportedly a member of the Rampage softball program at the high school and her coaches Paige Church and Dayna Weir paid tribute to her during Monday's vigil, describing her as a mentor to younger players.

Moore's family issued a statement on Wednesday thanking the Cottonwood community for its help and support since her disappearance.

Moore was the niece of an active Cottonwood firefighter and the granddaughter of a retired fire chief from the Verde Valley Fire District.