Appeal for Offaly man on life support after fall in Colombia

Irish man Eoghan de Cleir's medical bills are adding up after he sustained a serious fall in Colombia in November. 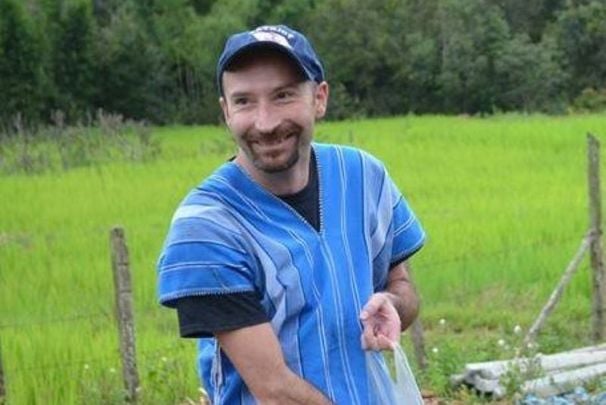 Family and friends of Irish man Eoghan DeCleir, who was seriously injured in South America in November, have launched a GoFundMe to help cover his spiraling medical costs.

De Cleir, a native of Kinnity in Co Offaly who had been living in the United States, has been on life support and in an induced coma after sustaining a fall from a second-floor balcony on November 6, 2020, during a visit to Colombia.

The Irish man is currently receiving home care in Colombia due to the serious injuries he sustained. His mother, Ira de Cleir, has traveled from the US to be with her only son while she attempts to navigate the foreign healthcare system.

While de Cleir had health insurance in the US, it only covered care provided on American soil.

Ira de Cleir said that the current home care that Eoghan is receiving "involves renting a house and hospital equipment and taking on a day and night nurse, a physiotherapist, and a speech therapist. He also has visits from his doctor.

"It is less costly than staying in the hospital, which so far, has come to over 40,000 dollars. It also permits me to be by his side each day. He is being weaned off his strong medicine and is stable and slowly progressing."

A GoFundMe has been launched as de Cleir's medical bills amount to an estimated $50,000. The crowdfunding page reads: "Eoin is free-spirited, open-minded, easy-going, adventurous, fun, and above all things, he is a kind man. Anyone who has been lucky to have met him in life at some point will know this to be true. Your donation and/or words of encouragement to him and the family are a blessing." 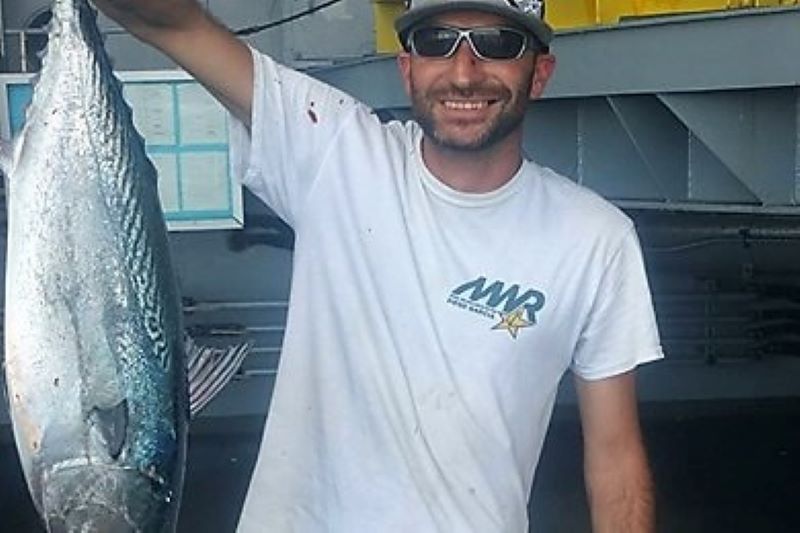 In an update posted to the GoFundMe page on January 7, de Cleir's aunt wrote that Eoghan's mother had already spent all of her savings on her son's medical care, but that the bills are still adding up.

Previously, Eoghan's uncle Sean de Cleir said: "Unfortunately this is the kind of tragedy that every family dreads, it's a nightmare scenario in every sense."

“We'd give anything to be by his side right now, as you can imagine, but that's just not possible. It's a heartbreaking set of circumstances, and we're just trying to get our heads around it, to be honest."

He added: "I'd say if you asked anyone who knows Eoghan for one word to describe him, and I can vouch for this myself as well, it would probably be kindness. Be that someone who went to school with Eoghan here in Kinnitty, or someone who might have known him more from our family shop, or wherever it might have been. His kindness was something that he extended to everyone, in all directions.

“At the moment, we're very aware of his hospital costs which are rising all the time. That's why we've set up this GoFundMe campaign. We also know that this is a demanding time of the year for people anyway, but we're really hoping that people can still lend their support to Eoghan in whatever way they can.

"This is an extremely distressing time for us, so we're more than grateful for any assistance that comes Eoghan's way, we really are."

The Rex Kinnity Facebook page is acting as the online focal-point for the campaign. You can donate to Eoghan de Cleir's medical expenses GoFundMe here.