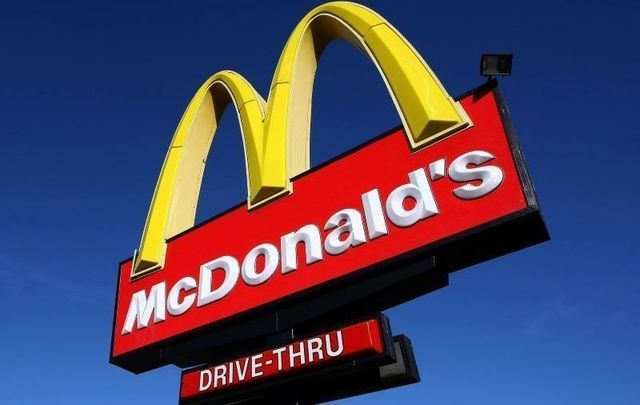 An Irish woman suffered extensive burns in a McDonald's Drive-Thru due to an improperly secured coffee lid. Getty Images

Corby told Judge Francis Comerford of the Circuit Civil Court that while being handed a large Americano at the drive-thru restaurant at The Mill Shopping Centre, Clondalkin, the lid had fallen off, scalding her thighs, groin and genitals.

According to counsel for Corboy, she suffered extensive burns and was treated with gel in the restaurant office. She later had to attend St James’ Hospital on six separate occasions to have her injuries treated.

According to Corby, the defendant, Gerla Restaurants Limited, Lucan, Co Dublin, had denied negligence in a full defense and had pleaded contributory negligence on Corboy’s part.

Corboy denied that she had put the large coffee cup between her legs in her car, causing the lid to come off, and also denied the spillage had been caused by her car jolting forward, The Irish Times reports.

Judge Comerford said McDonald’s training policy of providing a cup carrier with every hot drink handed out the drive-thru window had not been followed by the staff member involved. The judge also said CCTV coverage of the incident showed the car moving forward after the spillage.

The judge said photographs of Corboy’s wounds indicated a stressful and painful injury but there was no evidence of any permanent consequences and therefore no necessity for damages into the future.

Read More: McDonald's has lost the Big Mac trademark to this Irish chain

“They were bad burns in an extremely sensitive area and I accept there would have been some impact on sexual activity for five months or so after the incident,” said Judge Comerford.

“There was also a high degree of indignity involved in the way things occurred and from the photographs it is clear there was some blistering which required ongoing dressings having to be applied.”

The judge awarded Corboy €30,000 in damages together with legal costs.