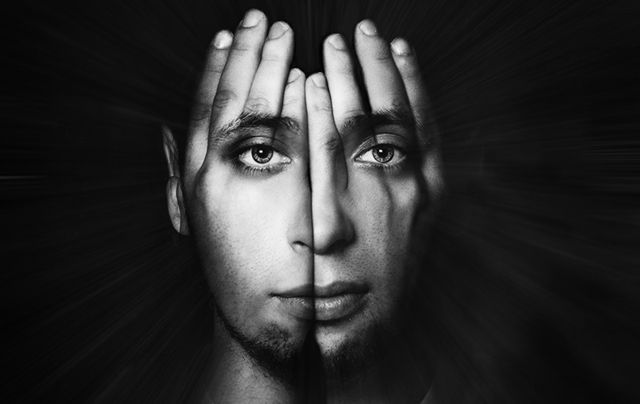 Dublin-based scientists have made a breakthrough regarding schizophrenia.

Scientists from Trinity College Dublin (TCD) and the Royal College of Surgeons in Ireland (RCSI) have discovered that abnormalities of blood vessels in the brain may play a major role in the development of schizophrenia, a debilitating condition that affects around one percent of people in Ireland.

The network of blood vessels in the brain regulates the transport of energy and materials in and out of the brain - forming what is known as the blood-brain barrier (BBB). Scientists working in the Smurfit Institute of Genetics at Trinity College Dublin and the Department of Psychiatry, RCSI, have discovered that abnormalities in the integrity of the BBB may be a critical component in the development of schizophrenia and other brain disorders.

People living with a chromosomal abnormality termed ‘22q11 deletion syndrome’ (22q11DS) are 20 times more likely to develop schizophrenia. These people lack approximately 40-60 genes within a small region in one of the pairs of chromosome 22. A gene termed "Claudin-5" is located within this region, and it is changes in the levels of this component of the BBB that are associated with the presence of schizophrenia.

Assistant Professor in Neurovascular Genetics at Trinity, Dr Matthew Campbell, said: “Our recent findings have, for the first time, suggested that schizophrenia is a brain disorder associated with abnormalities of brain blood vessels. The concept of tailoring drugs to regulate and treat abnormal brain blood vessels is a novel treatment strategy and offers great potential to complement existing treatments of this debilitating disease.”

Working with an international group of scientists from Cardiff University, Stanford University and Duke University in addition to screening post-mortem brain samples from the Stanley Medical Research Institute, the scientists are the first to identify a molecular genetic component of the blood brain barrier with the development of schizophrenia.

Professor Kieran Murphy, Head of Department of Psychiatry, RCSI and Consultant Psychiatrist at Beaumont Hospital, said: “We have shown for the first time that dysfunction of the blood-brain barrier may be an important factor in the development of schizophrenia. These findings greatly add to our understanding of this debilitating and socially isolating condition.”

The research, published in the leading international journal Molecular Psychiatry, was supported by the Health Research Board (HRB), Science Foundation Ireland (SFI) and the US-based charity, Brightfocus Foundation.

Scientists in the laboratories of Dr Matthew Campbell and Professor Kieran Murphy collaborated on this study.